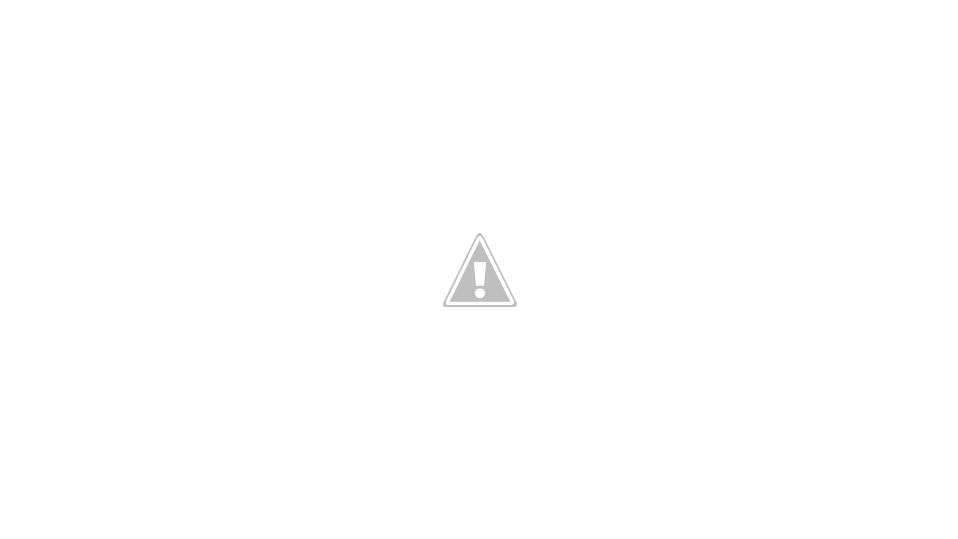 Michael Wekerle of Difference Capital is the driving force behind a $200 million venture capital focused on Waterloo startups that will soon be unveiled, according to The Waterloo Record.

Wekerle made his fortune investing in tech and media companies. Wekerle’s rise to success began at the age of 18, where he honed his talents on the Toronto Stock Exchange trading floor before ascending the ranks to become a Bay Street pack leader. He has been described as a “heavily tattooed single dad to six children, who loves fast cars, rock music and living a lavish lifestyle.”