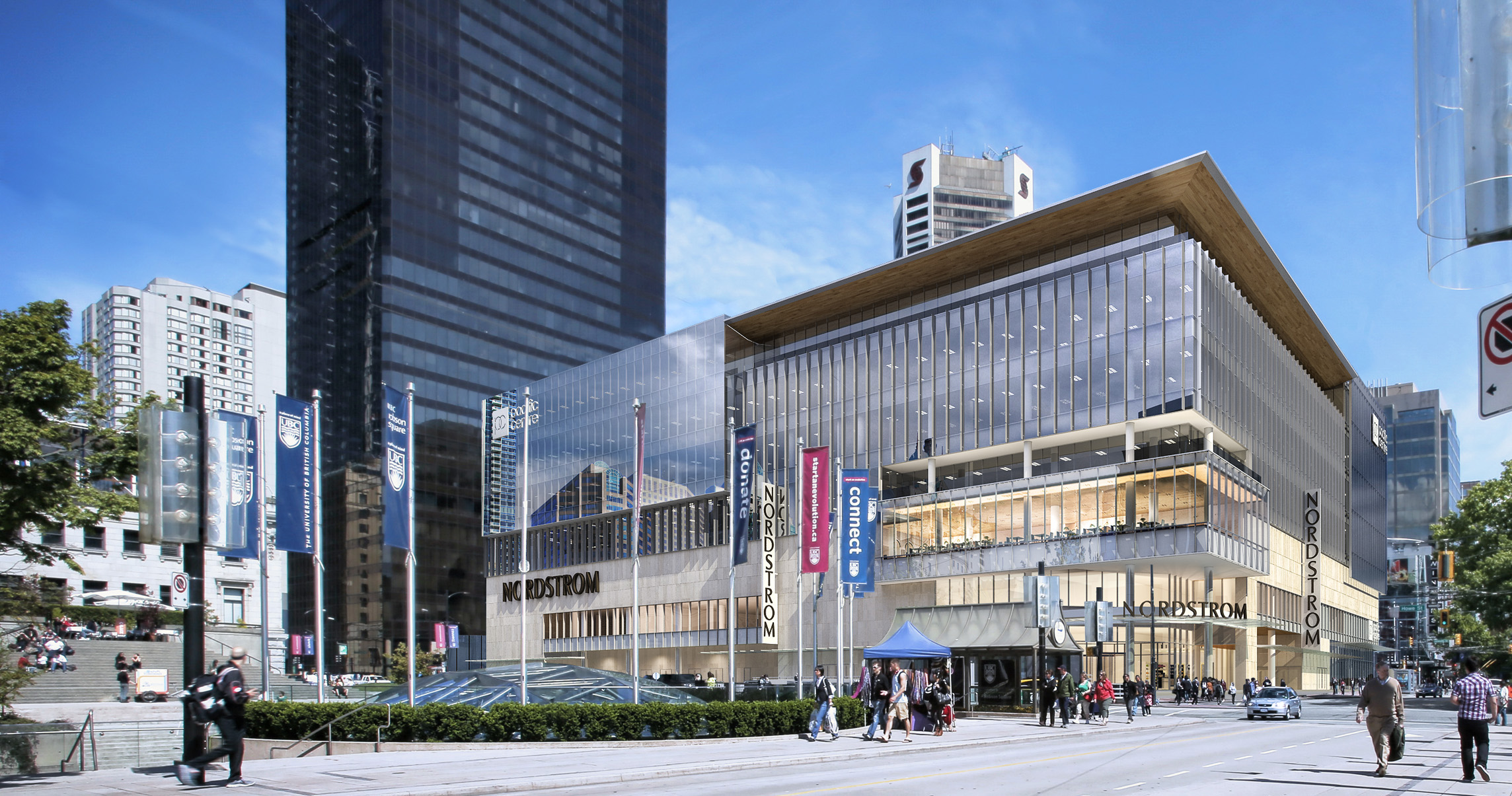 Today Microsoft announced plans to open a new training and development centre which will significantly expand the company’s investment in Canada.

The new “Microsoft Canada Excellence Centre” (MCEC) is slated to open by late 2015 and will share space with Nordstrom in a state-of-the-art facility in the Pacific Centre in the heart of downtown Vancouver.

Ernst & Young has estimated that Microsoft’s new investment in Vancouver will be worth at least $90 million annually, resulting in more than $181.4 million per year in direct, indirect and induced economic growth as well as new job opportunities and knowledge transfer to British Columbians.

SEE ALSO: Amazon to Open Office in Vancouver That Could House More Than 1,000 Workers

Beginning in the summer of 2014, Microsoft will hire its first new full-time employees at the MCEC focusing on software and services engineering, program and solutions management in Microsoft’s Applications and Services Group. This group is responsible for all of the research and development across Microsoft Office, Office 365, SharePoint, Exchange, Yammer, Lync, Skype, and Bing.

Eventually Microsoft expects the MCEC to create 400 new jobs in Vancouver, more than doubling its local workforce. And adding more pressure to an already difficult hiring scenario in the city.

While Vancouver has a vibrant tech ecosystem, the city doesn’t have the engineer inventory needed to meet the requirements of global tech companies like Amazon, Facebook, and Microsoft as they set up shop in Vancouver.

Without a consistent flow of new skilled foreign workers, it is only a matter of time before these tech giants will have no choice but to poach engineers from the Elastic Path’s and HootSuite’s of the city.

With today’s announcement Microsoft appears to be aware of this situation and is proposing a solution to help train homegrown talent.

Microsoft will establish the “Foundry Vancouver” program to provide opportunities to over 50 students drawn from Canadian Universities. This paid internship program invites development and design students to participate in a 16-week intensive program that centers on building applications for Microsoft’s latest platforms and devices. This program builds upon existing work with Canadian universities and the first 25 interns are expected to begin work by this summer.

“Microsoft’s expanded presence in Vancouver will help attract the world’s top talent, innovators, and ideas to our city, and contribute substantially to the growth of our knowledge-based economy with 400 new jobs and over $90 million in new annual investment.”