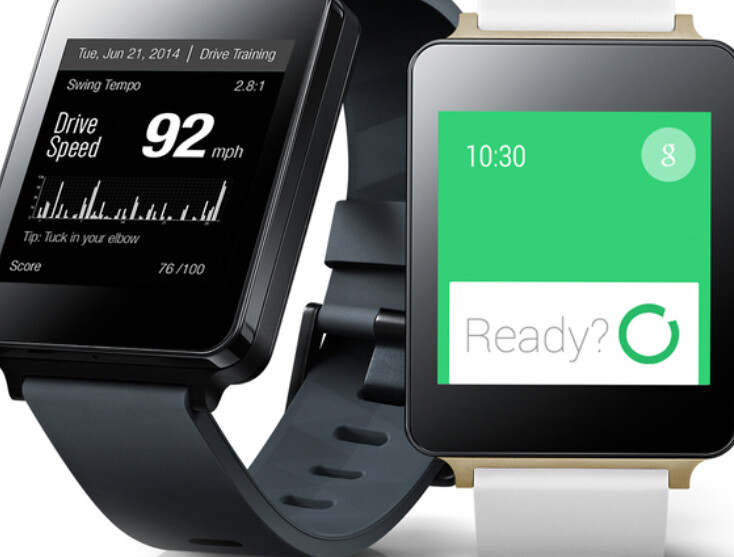 Marissa Wu might be developing an application that helps people get better at sports, but it’s not because she was a great athlete.

“My cofounder and I, when we were in school, we were actually pretty bad at sports,” she says.

Wu is the CEO of Onyx Motion, a Toronto startup that’s developing software that integrates with smart watches and activity trackers to help people do physical things.

“Onyx Motion is basically a learning company,” says Wu, and the “first application is for sports.”

While Wu says most people know that getting better at sports take hard work, she says they often forget that proper form is also important.

Hustle only goes so far without “knowing what’s wrong, how it’s wrong and how to fix it,” she says.

While Wu says “Onyx Motion is for all sports,” the startup has picked basketball as a starting point. By drawing data from a smart watch, the app can measure a player’s movement and how they’re shooting, recognizing things like whether the user is aiming the ball too low or too high.

It’s a big challenge, though.

“I think everybody’s trying to figure out wearables,” she says. “Wearables are the interface between you and the physical world.”

But it’s not just about standing out from the competition – it’s also about getting it right and making sure users get meaningful information from the app.

“A number isn’t meaningful if unless you can act on it,” Wu says.

It’s something Wu is still working on. “Coaching is complex,” she says.

While she says the startup has the “core tech down” there’s still development work to be done around “how to coach people” and “the language of how we deliver this.”

Still, by the time Onyx Motion launches on the Apple Watch, Wu wants her company to be the “leaders in physical learning.”

While sports are her focus at the moment, Wu eventually wants Onyx Motion to branch out.

Right now, the commercially available sensors are “good for sports,” she says, but “not quite good enough for physical therapy or learning to play a musical instrument. She expects that to change, though, and says that eventually Onyx Motion will work with “different pieces of hardware.”

The monetization aspect is also still in the works, one idea she has is to downloadable “packs” that would be based on a specific professional athlete.

But, at least for the moment, there’s no rush to start making money, something she credits to recently joining the University of Toronto’s UTEST incubator.

“This incubator has been really good to us,” she says. “They’re essentially giving us the give of time.”

And while Wu says “we’ve had a lot of interest from investors,” she’s been in no rush to raise funds saying that her and her cofounder, Vivek Kesarwani, want to “dictate our own path for the early part.”

That might change soon. Onyx Motion will be going on Next Gen Den, a online-only spin-off of the popular TV show Dragon’s Den, where startup entrepreneurs pitch investors.