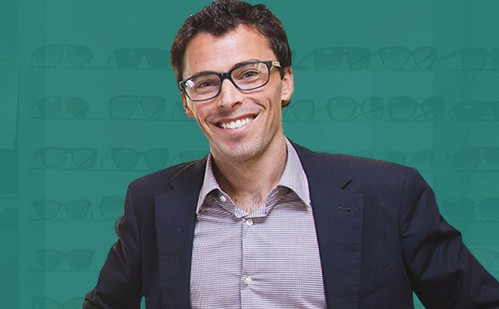 But new styles of work will force managers to find to new ways to measure how their employees are performing.

Developing tools for that new style of work is the challenge that Vancouver-based Paysavvy has taken on.

“Our feeling is that the old way of HR is dead,” says Rocky Ozaki, Paysavvy’s director of people and culture, “the connected generation, they are changing the way that companies attract, retain and engage their team members, their people.”

The startup, which began with a cloud-based payroll system, has increasingly expanded its product offerings, launching a workforce management suite as well as scheduling tools.

RELATED: Paysavvy is hiring in Vancouver

Developing software for the workplace of the future is always a work in progress, though.

“We don’t think we have the perfect playbook, we’re not perfect. We need to be leaders for sure, not just thought leaders but we need to practice it,” Ozaki says. “We want to be the test kitchen. There’s a lot of trends out there, some of them stick, some of them don’t.”

Ozaki says the company is also looking to learn from others as it develops tools for the new workplace.

“We do a lot of customer development, so we’re meeting with thought leaders and companies, asking them, doing focus groups,” Ozaki says.

He says his goal for next quarter is to meet with one group a week.

“Literally every week we have focus groups happening in our office with different stakeholders, so whether that’s government, post-secondary, small business, big business, HR professionals, operations leaders, whoever it is, we’re not arrogant, we don’t have all the answers. What we know that HR is dead, we know that it’s changing, we know there’s a future workplace, there’s a lot of things happening but we want to consolidate that,” he says.

Paysavvy will be at Techvibes Tech Fest in Vancouver on Oct. 28 and Ozaki says he’ll be looking for some specific skills.

“We’re looking for senior back-end developers who are super excited to work for a company that’s going to change the way companies manage their people.”