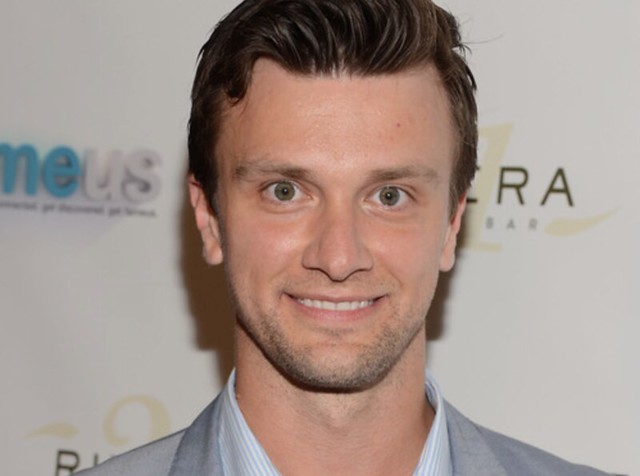 Politik, a global technology media company headquartered in Los Angeles, is delighted to announce the hiring of Kent Speakman, as Chief Production Officer.

Kent Speakman is an innovative producer and entrepreneur whose experience on both sides of the camera ranges from the big screen, to the small screen and, now, the second screen.

The Examiner has called him “one of the most influential entrepreneurs in the entertainment industry.” He has won the iMedia Entertainment Marketing Award for “Best Digital Campaign” and “Best Mobile Entertainment Startup,” and he was awarded Evan Carmichael’s “Top 100 Entrepreneurs to Follow” in 2013 preceded by the “iMedia Top Ten Digital Marketers” in 2009. He writes for trade publications, speaks at conferences and film festivals, and engages in interviews on media outlets such as KTLA News, The Los Angeles Times, CTV News, Inc. Magazine and The Huffington Post.

Speakman has an international network of professionals and influencers, having orchestrated a variety of film and technology projects in Canada, the U.S., the United Kingdom, Asia and India. He has produced hundreds of events across Canada and the U.S., while working with clientele ranging from A-List celebrities, to tech mobile startups.

Speakman will be responsible for growing and elevating Politik’s event and media business in the US, including the upcoming Substance conference in Los Angeles featuring: Henry Rollins, Naomi Klein, Robin Chase and the CEO’s of GoDaddy, Rdio, Couchsurfing, Code to Inspire and Code 2040.

“I am extremely excited to join the Politik team and lend my experience as a producer in the media, technology and events space,” said Speakman. “Innovation, disruption and creating new models and ecosystems has been at the forefront of my career; from Speakman Entertainment and Fameus.me to technology and apps we have produced through ENGAGEIA and Thunderbolt Studios.  The global relationships and insights I have gained through these experiences will align perfectly with producing unparalleled events at the intersection of technology, art, media and politics. I look forward to helping elevate our collective consciousness as not only how to built these new models, but the impacts they will have on society and mankind as they break down the existing systems in place.”

“Someone once said that change begins with two people in a room.  We believe it begins with two billion people in a room,” asserted Robert Brennan Hart, Founder and CEO of Politik. “The hiring of Kent Speakman is indicative of our commitment to expanding our message into the mainstream and making life much more difficult for technology’s rather scary old guard.”

“With Speakman, our conversations will be transmitted to a much larger audience and that audience will be consistently challenged to question the purpose, meaning and ethics of science and technology,” he added. “Is Silicon Valley advancing or destroying the human race? Are selfies Western Civilization’s last remaining contribution to society? Someone needs to ask these questions and they will only be answered if enough people ask them. And so, the civilizational wake up call is about to get louder. Louder than bombs, if I may quote Naomi Klein and Morrissey in the same paragraph.”