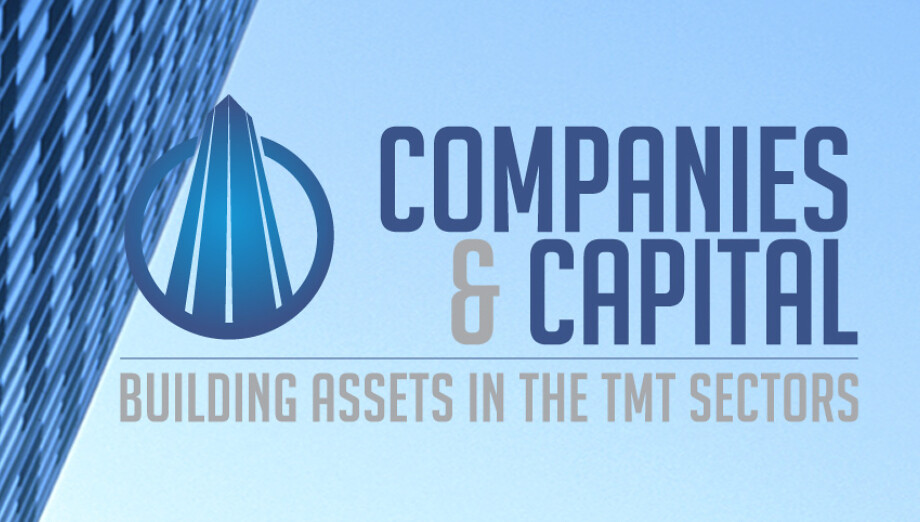 Companies and Capital, an annual and rather intimate conference attracting technology entrepreneurs, investors, and fund managers happened recently in Toronto at the Spoke Club.

The event covers a compact, 360-degree state-of-the-nation look at the current Canadian technology, media and telecom funding scene and best growth company practices through a series of panel discussions and networking with a curated crowd of invited attendees.

Who says Canadians are risk adverse?

Noteworthy at this year’s event was the “lived it” session by Brice Scheschuk, CEO of Globealive Capital, looking back on his gut-wrenching growth and financing experience as one of the founding partners of Wind Mobile.

The Dalhousie grad recounted a nail-biting story when the founders bought $442M of spectrum, then had to move quickly to finance and launch their telecom upstart competing with well established large players.  They navigated incredible roadblocks including CRTC regulatory delays, foreign ownership rule issues, owners defaulting, multiple lawsuits, and came within a hair of filing for bankruptcy till the final exit just a few months ago, selling to Shaw Communications for a whopping $1.6B.

Looking back, Scheschuk points out it was an interesting operational story; the shareholder inflection point and most of the value accretion actually happened during the absolute worst, most stressful time following the mid-point of their seven year company building journey.

The “Winning Strategies from the Top” panel featured Stuart Lombard, President and CEO of energy IoT innovator ecobee, who spoke about importance of differentiation and picking your place to play; his company is targeting to be the #1 brand for energy while competing against Nest.

Also on the panel, Andre Christensen, COO of Quickplay Media, managed IP and video distribution provider, talked about recruiting strategies; you can’t always find “unicorn” employees so intrinsic qualities such as leadership aspiration is what he looks for. He also spoke about moving from startup company mode to adding more structure; this is a holistic company process that should involve top to bottom operating systems, KPI’s and communications systems to accompany the move to company maturity and to facilitate the addition of external partners as well.

He also downplayed the company “pivot”; rather than moving in a new direction, perhaps you need to get better executing on your current goals.

A Mantra for Metrics

Vincent Mifsud, CEO of Scribble Technologies, a B2B social platform provider, participated in a Q&A with KPMG’s Chris Chapman. Metrics is the mantra for this role model growth company CEO; he keeps his eye firmly focused on managing the metrics particularly customer retention and new bookings.

Given the challenges of scaling a Canadian funded company, raising $16M verses the $100M war chest of his US peers, plus having to be patient while his company valuation at times gets dwarfed by US competitors, reinforces the importance of focusing on the metrics. Mifsud is agnostic to borders and recruiting challenges, his international growth strategy includes keeping the company HQ and R&D function in Canada but locating the rest of his staff where the global customers are located.

A panel on Later-Stage Financing Options led by Roger Chabra, Partner at Rho Ventures and featured Kapil Venkatachalam, Principal of US based VC, Technology Crossover Ventures who is clearly keen on Canadian innovation. His company’s strategy includes getting to know key Canadian founders and fostering relationships early, Venkatachalam thinks there are a huge number of great companies in Canada and points to examples like PointClickCare and Intelex.

Also on the panel,  contributing to a noticeable increase in women speakers this year, was Jane Podbelskaya of Georgian Partners.  She spoke about her firm’s s strategy to research and choose trends in their thesis driven approach: Machine Learning, AI, Business Messaging and Security are focus areas. She is looking for companies with efficient and predictable business models and growth with superior management teams. Jasmin Ganie-Hobbs, Senior Manager at BDC emphasized the Crown corporation has dramatically increased number of deals and funding for Canadian technology companies.

The last panel, Buy-side Perspective, cast a shadow on Canada’s public technology companies; the good news spotlight is currently on our private companies. Panelists including Malcolm White, Portfolio Manager and TMT specialist at CI Investments and Tom Astle, Chief Investment Officer at Difference Capital, spoke about the lack of TMT sector investor understanding and appetite for growth rather than income stories, they also lamented the slim pickings of quality Canadian public companies with the refreshing exception of Shopify.

They pointed out an absence of truly innovative Canadian public companies: Constellation and Opentext are both growing by acquisition roll-up and not innovation, while the CapEx cycle spending is currently starving names like Sandvine and Evertz. Not surprising their advice to technology entrepreneurs is: do not go to public markets and stumble. Astle points to an astounding number of “orphans” on the TSX. When asked by moderator Derek DeCloet of The Globe and Mail which companies the panelists would like to be reading more about in his paper, the list included Shopify as well as Vancouver companies Avigilon, Hootsuite and BuildDirect.