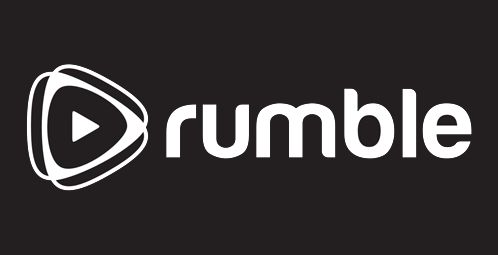 A Toronto-based startup that seeks to disrupt the video platform space finds success in doing what most other video platforms can’t.

Rumble is a centralized social video platform that allows user-generated content creators to host, share, and create channels. More important, it allows creators to monetize and distribute their content across the internet.

“After watching YouTube for such a long time and seeing a lot of complaints from creators and complaints from publishers, I came up with the idea of Rumble,” says founder Chris Pavlovski.

Publishers are now able to generate revenue from the process by embedding the Rumble video player on their own blogs, websites, and social channels, or by using their own video players.

It was created under the notion that video creators are not receiving the value for their video content and publishers are not able to discover or make sense of the millions of videos they see, says Pavlovski, who works alongside Wojtek Hlibowicki as the CTO, and Claudio Ramolo as Rumble’s CCO.

Since the launch in October 2013, Rumble.com has over 12,000 content creators and attracted 6.5 million unique visitors last month.

“Getting users to the site is all organic,” says Pavlovski.

This is achieved by getting creators to use Rumble as a platform to manage and monetize their videos, and also by allowing publishers to embed either the Rumble player or use their own video players which Rumble monetizes for both the publishers and the creators.

“We are democratizing an idea of distribution and monetization of video content for the creators,” says Pavlovski.

In order to manage the user’s content, Rumble uses an algorithm called Rumble Rank which filters through the content and discovers what the editorial team should look at and approve. After a process of quality check and quality control, the content distributes to third-party platforms.

“One of publishers’ biggest problems is that they can’t get the licenses to certain videos. We do all that for them through our platform,” says Pavlovski.

Unlike YouTube, Rumble does not run into any licensing or copyright issues because they acquire them from the creators and share the revenue back to them.

The amount of revenue creators and publishers can acquire based on clicks per thousand (CPM) depend on the type of video and the platform it runs on, but according to Pavloski, the numbers can range from $1-$20.

Beyond the value content creators receive from distribution and monetization, publishers will now be able to benefit from the videos managed on Rumble, which is one of the team’s goals.