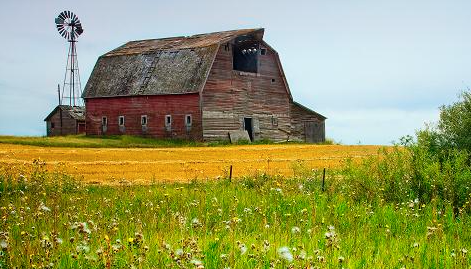 The move will boost the speed and capacity of SaskTel’s 4G network, whch operates in Saskatchewan.

The license transfer of the airwaves, which are currently unused by Wind, has been approved by Industry Canada.

“We are extremely pleased that the federal government has approved this spectrum licence transfer between two of the carriers that fulfill the role as the fourth competitor to the big three national carriers in their respective markets,” SaskTel CEO Ron Styles said in a news release.

The value of the transaction is currently unknown.

“This transaction will support more competition in the wireless market and allow both SaskTel and Wind to provide better service to our customers,” Styles noted.