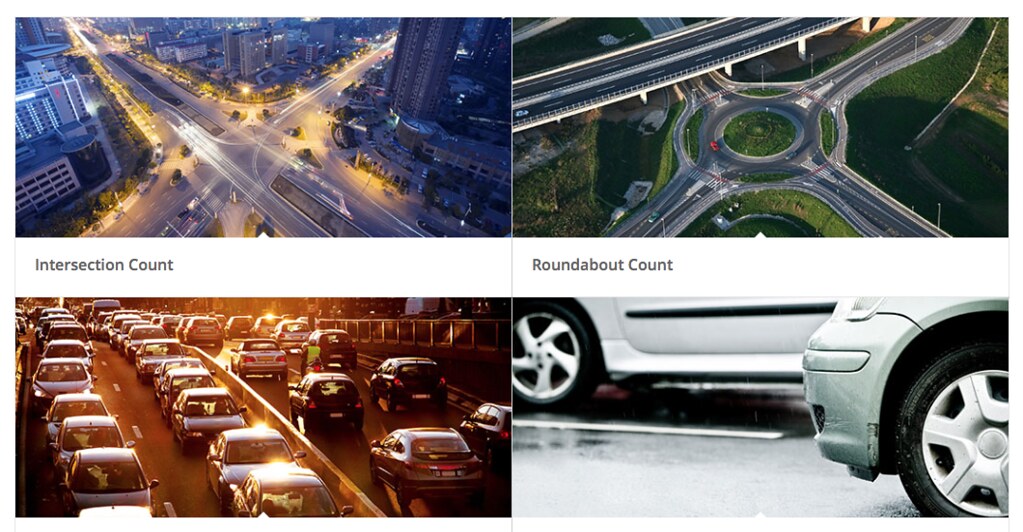 Miovision, which specializes in traffic systems technology, today announced it has raised a $30 million Series B financing round.

The round was led by MacKinnon, Bennett & Co. with participation from Investeco Capital, Renewal Funds, Plaza Ventures and Comerica.

Miovision says the funding will help expand its team and accelerate its vision of smart cities and cloud-based traffic management technology.

“No one likes traffic congestion, but intersections can be hard to manage, and cities have struggled to address this problem,” he pointed out.

Founded in 2007 out of the Accelerator Centre at the University of Waterloo Research & Technology Park by three engineering graduates, Miovision has grown to serve more than 500 customers in 50 countries.

“Cities recognize that technology can improve the lives of their residents, but they are barely scratching the surface of what is possible in terms of traffic,” agreed Tony Brijpaul, COO.

“Technology has thrived in areas like law enforcement and public safety, but there is still an epidemic of cities struggling with fast growth and gridlock,” he added.