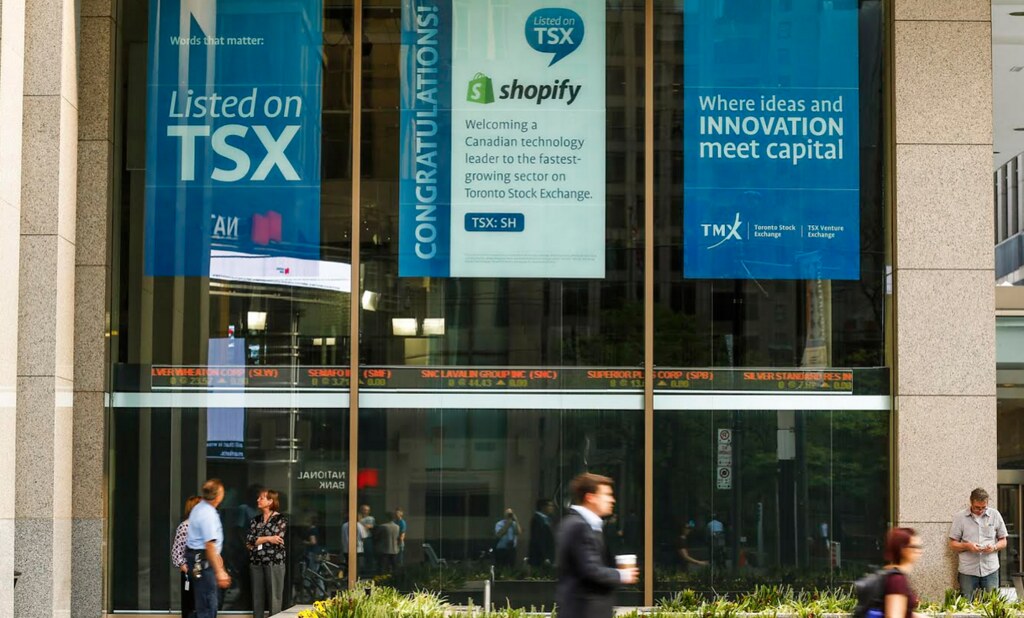 Shopify rung the bell at the Toronto Stock Exchange this morning.

The now-public company raised $131 million, which valued it at $1.3 billion. Now it’s up to the public markets to decide the Ottawa-based ecommerce platform’s value.

While going public can often mean appealing to investors on a quarter-by-quarter basis, Shopify remains committed to the very long term.

Harley Finkelstein, the company’s chief platform officer, told CBC News that “we want to build a company for the next 100 years,” which is not common among Canadian companies, who often get acquired by larger US firms before ever approaching IPO territory.

Named one of the most innovative companies in Canada, Shopify won Employer of the Year in the 2014 Canadian Startup Awards.