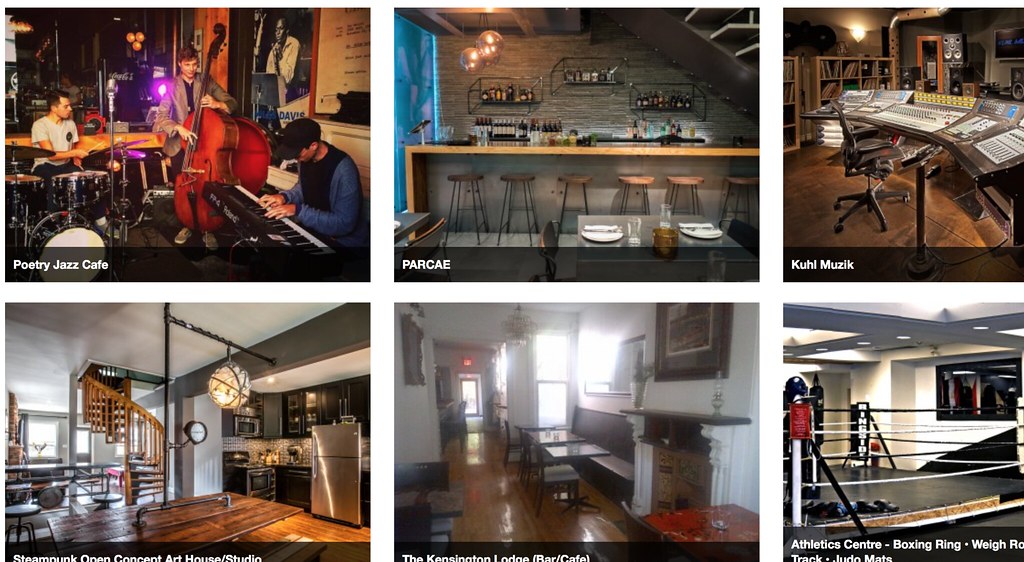 Toronto’s Spacefy has reached a milestone: 500 spaces on its platform.

The Canadian startup, which connects creative people to creative spaces, says it is now expanding to New York, its first foray into the US.

Leveraging the sharing economy, filmmakers, photographers, and musicians can access “unique and under-utilizd spaces” while the space owners can further monetize their assets.

Spacefy has already partnered with the owners of spaces that range from $20/hour to $10,000/day and include private, commercial, rural, urban, and more. Unique Toronto-based spaces recently listed on the platform include a Forest Hill Mansion featured on TV shows including Suits and Hannibal, a recording studio whose past artists include Rihanna, Drake and Bono, a converted steeple penthouse with 360 degree views of the city and Toronto’s notable Thompson Hotel.

The Company is currently expanding its operations to other Canadian cities including Vancouver and Montreal. LA and Atlanta are expected to become active in the coming months.

“Being a young company in this industry and seeing not just the acceleration in the numbers of spaces being listed on our platform, but also the incredibly diverse nature of those spaces, is immensely exciting,” Spacefy CEO Judeh Siwady said.