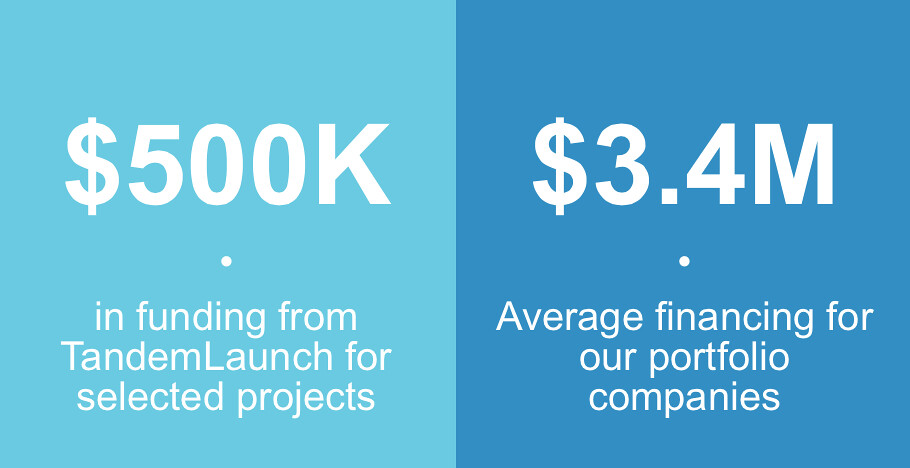 TandemLaunch has announced the first closing of its third fund.

The self-described “company creator and seed fund,” which incubates tech startups, has closed $12 million so far for its latest fund, TandemLaunch Ventures II.

As lead investor, BDC Capital contributed $4 million to the new fund. Over 30 private investors also joined in, including investment firms such as Lune Rouge Innovation and Speed of Trust Ventures along with entrepreneurs and angel investors such as Nathalie Marcoux and Jean-François Grenon.

“TandemLaunch’s incubation model is unique not only in Canada but internationally,” said Dominique Bélanger, Managing Director of BDC Capital’s Fund Investments team. “It’s been effective in sourcing promising technologies from some of the world’s top research universities and turning them into actual Canadian companies.”

BDC Capital was also the lead investor in TandemLaunch Ventures I, which closed at $9.8 million in July 2013.

“We are very pleased by the continued support of BDC Capital and look forward to pursuing our collaboration in this newest fund,” said Helge Seetzen, General Partner of TandemLaunch. “By bringing together the capital, network and depth of experience of an exceptional group of private investors with such an important player in the Canadian venture capital ecosystem, we now have all the resources necessary to support the next generation of innovative entrepreneurs and technologists.”

The objective of the fund is to create companies that develop strong intellectual property with the potential for global commercialization.