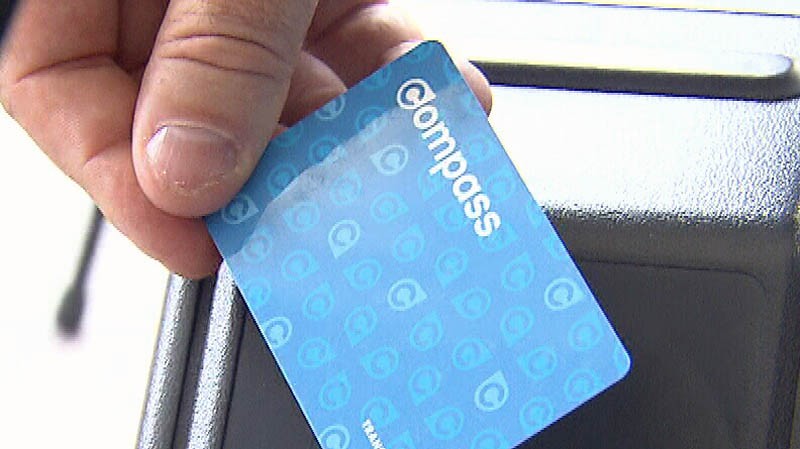 Since launching in 1985 TransLink’s SkyTrain has largely relied on the honour system. This has resulted in major losses due to fare evasion over the past three decades.

In 2012 TransLink unveiled an idea called the Compass Card, a piece of plastic riders could tap on touchscreen turnstiles to enter and exit SkyTrain platforms (and buses). The technology sounded smooth and efficient; reality has been anything but.

TransLink’s project has been delayed multiple times. Now well over a year behind schedule, costs have ballooned and glitches have been myriad. This week an ongoing glitch with the “tap-out” function of the card triggered yet another confirmed delay.

Currently 85,000 cards are in circulation, only 10% of the company’s goal. Next year 145,000 post-secondary students will be given compass cards instead of their traditional U Passes.

“You have to get it right for your customers the first time,” TransLink vice president Colleen Brennan told CBC Wednesday morning. “Don’t go until you are 100 per cent ready to go.”

Brennan said TransLink remains committed to the Compass Card system—which has already seen turnstiles installed at nearly every SkyTrain station and on almost every bus at a cost of more than $200 million—for the long term.

When asked “Do you have any faith the Compass system will ever work as promised?” 86% of 24 Hours readers said no.