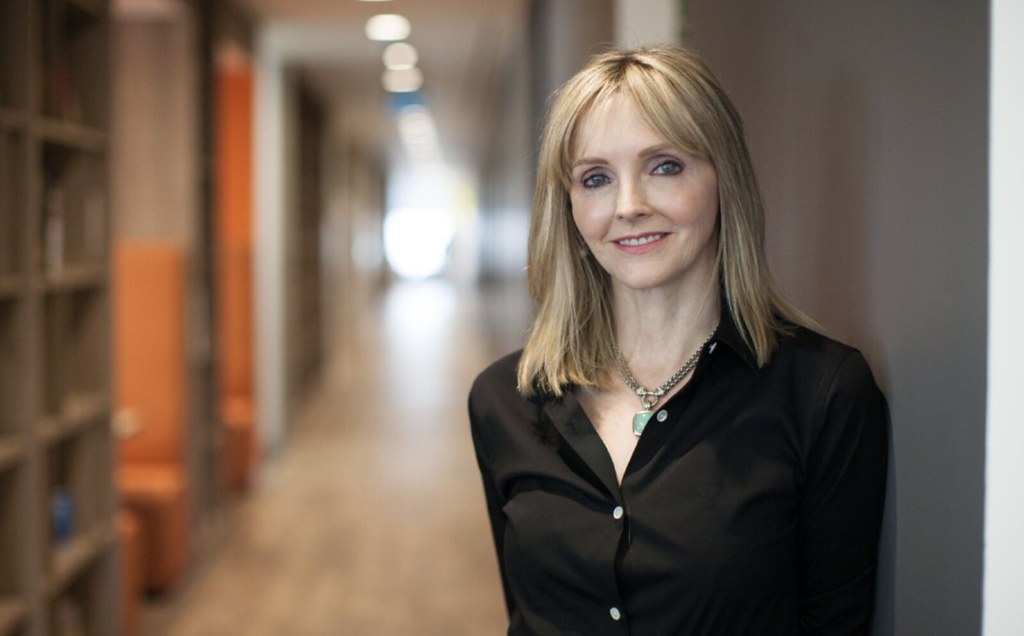 Toronto’s theScore this week announced that its board of directors has appointed Kirstine Stewart, Vice President Media for Twitter North America, to serve as a board member.

At Twitter, Stewart oversees the social network’s media activities across the United States and Canada and its partnerships in television, sports, music, news and government. Prior, Stewart was a figure within the Canadian television industry, serving as an Executive Vice President with the CBC.

“Kirstine’s record speaks for itself and she will be a tremendous asset on our Board as we continue to grow theScore brand,” said John Levy, Chairman and CEO of theScore. “Kirstine is widely respected by her peers as one of the smartest players in the North American media industry, has a passion for sports and also understands the massive part mobile technology plays in bringing fans closer to the action.”

A best-selling author, Stewart has also featured on a number of business lists including Canadian Business Magazine’s 2015 Power 50, Toronto Life’s 2015 Most Influential and MacLeans Magazine’s 2014 Power List of Canadians.

“It’s extremely exciting to be joining a company that has become one of the biggest names in mobile sports in North America,” said Stewart. “theScore has always played at the forefront of digital technology, connecting millions of fans to the players, teams and leagues they love through their mobile devices.”