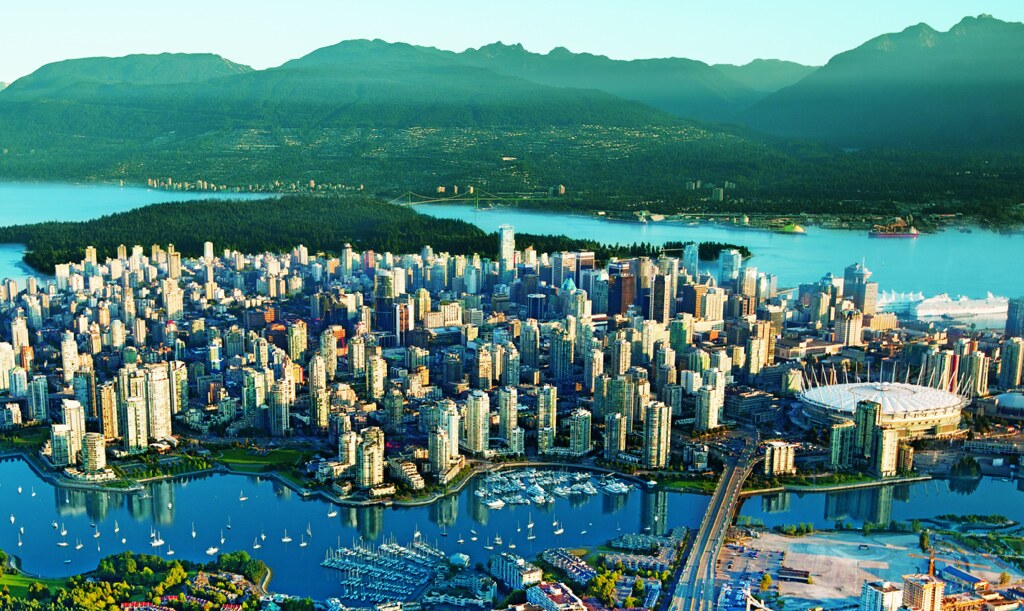 According to KPMG’s Competitive Alternatives Report released today, Vancouver ranks globally as one of the most competitive cities for business.

The study reviews the cost of doing business in more than 100 cities globally in a series of categories and is produced every two years.

Vancouver scored high across the board in business competitiveness, validating that it continues to be one of the best places to live, work and invest in the world.

When compared to 29 major global cities, Vancouver ranked as having the 5th lowest cost of doing business.  Vancouver was also ranked as having a lower cost of business than Manchester, the lowest-cost major city in Europe, and ranked ahead of all US West Coast competitors.

Vancouver’s low cost of doing business has served the city well, as it has become a major high-tech hub for North America, and a major innovation hub for the world.

“Vancouver already has the strongest economy of any city in Canada, and this study confirms that we are becoming the most thriving and competitive place to do business in North America,” said Mayor Gregor Robertson.

“Last year was record-setting for new office space, new rental housing, construction investment, tourism visits and growth in our tech and innovation sectors. Vancouver’s economic action strategy is working and City Hall will keep driving forward to make Vancouver the most desirable place to live and do business in the world.”

A full copy of the report is available online.