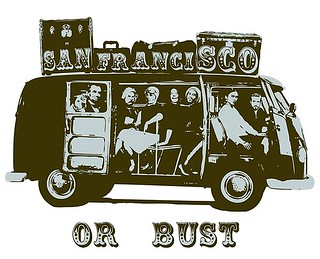 After a hugely successful inaugural event in Vancouver in June, Traction Conf is heading south to Silicon Valley.

This morning Launch Academy and Boast Capital announced that the next Traction Conf will take place in in San Francisco on October 8th in partnership with AppDirect.

Traction Conf takes place on Thursday, October 8th at the InterContinental Hotel in SF. The conference will kick off with an opening reception the evening of October 7th at Exploratorium on Pier 15, one of San Francisco’s most popular attractions. A limited number of Early Bird tickets are on sale for $395 each until August, 31st. Register online today.