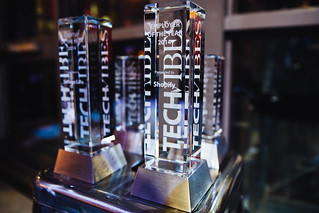 With so many talented entrepreneurs and innovative startups in Canada, Techvibes deemed it a necessity to recognize and celebrate these people and their companies.

For five years now the Canadian Startup Awards have been doing just that.

This year, Techvibes received more than 4,000 nominations across six categories via comments, email, tweets, and our nomination form.

The winners will be determined by you.

ENTREPRENEUR of THE YEAR 2015

VENTURE CAPITAL FIRM of THE YEAR 2015

Voting is open until midnight PST on Sunday, January 17 and the winners will be announced on Monday, January 18. One vote per person.