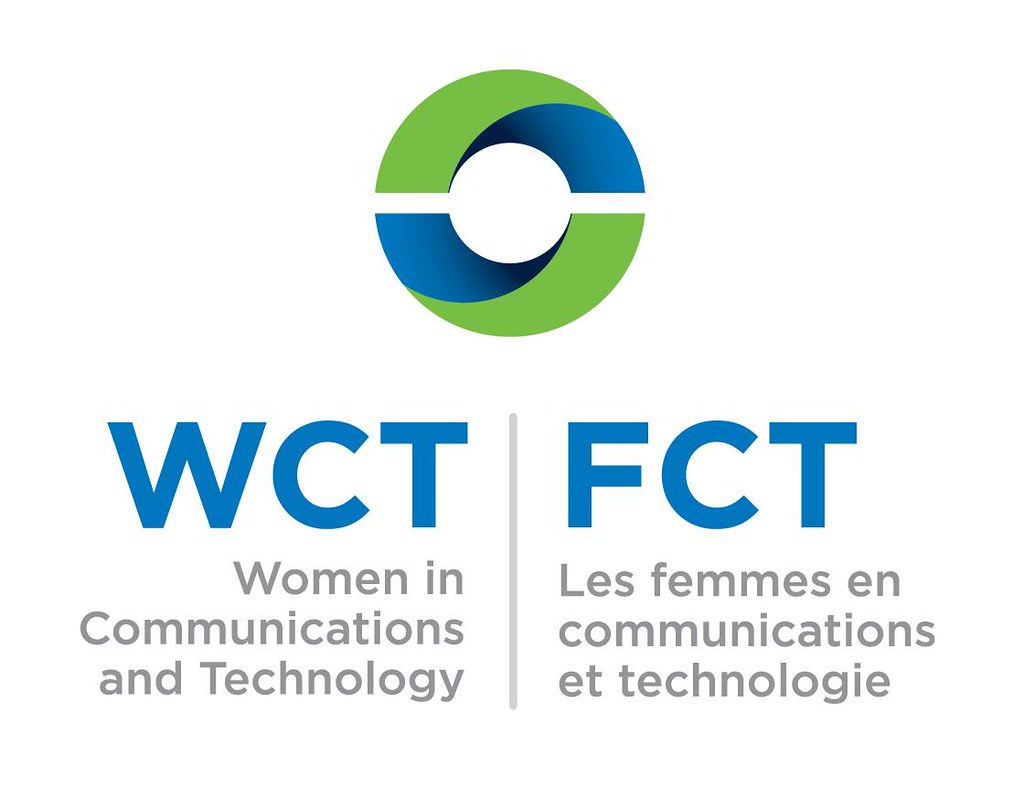 Women in Communications and Technology announced this week the recipients of their prestigious Leadership Excellence Awards.

Twelve leaders and achievers in Canada’s digital economy are being recognized by WCT for their efforts to advance and inspire women across Canada.

Recognizing the success and leadership of women in Canada is a cornerstone of WCT’s efforts to engage, inspire and advance women to new heights in ICT.

“We want to inspire women across Canada to seek new opportunities in ICT sectors,” says Joanne Stanley, executive director of WCT. “Women are ready to lead, and diverse organizations are proving more successful every year. It’s time to get more women in the C-Suite.”

The awards will be presented at WCT’s much-celebrated Annual Awards Ceremony and Gala at Ottawa’s Fairmont Chateau Laurier on April 27.

The 2016 Annual Award recipients are: