To honor the day that has become famous for the Star Wars franchise, Transport Canada has recalled the All-Terrain Armoured Transport (AT-AT). According to Transport Canada, the defect could impair laser cannon tracking, and affect the walker’s ability to maintain balance and could ultimately result in a crash causing injury to imperial troops.

Following in Netflix’s footsteps, YouTube is getting into the original content game with plans to produce original series that will be available free to view. The Google brand will make a multi-million dollar investment in more than 40 original shows and movies in the next year. 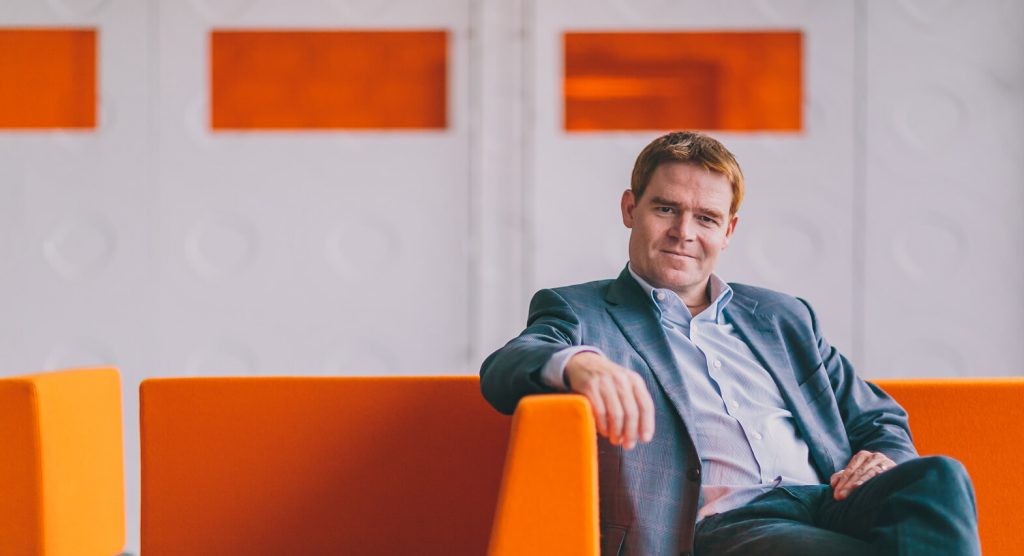 Real Matters has priced its IPO at $13 per share and the mortgage services data firm is set to begin trading this month. In 2012 Real Matters’ Smith told Techvibes, “We’ve got a billion BHAG for the business. This is potentially a billion dollar company. The market is that big.” Five years later, Smith is right. Real Matters IPO price will value the company at over $1 billion.

Facebook reported another solid quarter of results this week with Q1 revenue that beat analysts’ estimates. Revenue in the first quarter, ending March 31st, rose 49% to $8.03 billion, from $5.38 billion in the same period a year earlier, topping the $7.83 billion expected on average among analysts. “We had a good start to 2017,” said Mark Zuckerberg, Facebook founder and CEO. “We’re continuing to build tools to support a strong global community.”

Apple announced financial results for its fiscal 2017 second quarter ended April 1, 2017. Apple posted quarterly revenue of $52.9 billion compared to revenue of $50.6 billion in the year-ago quarter. International sales accounted for 65 percent of the quarter’s revenue. Get all the numbers here. 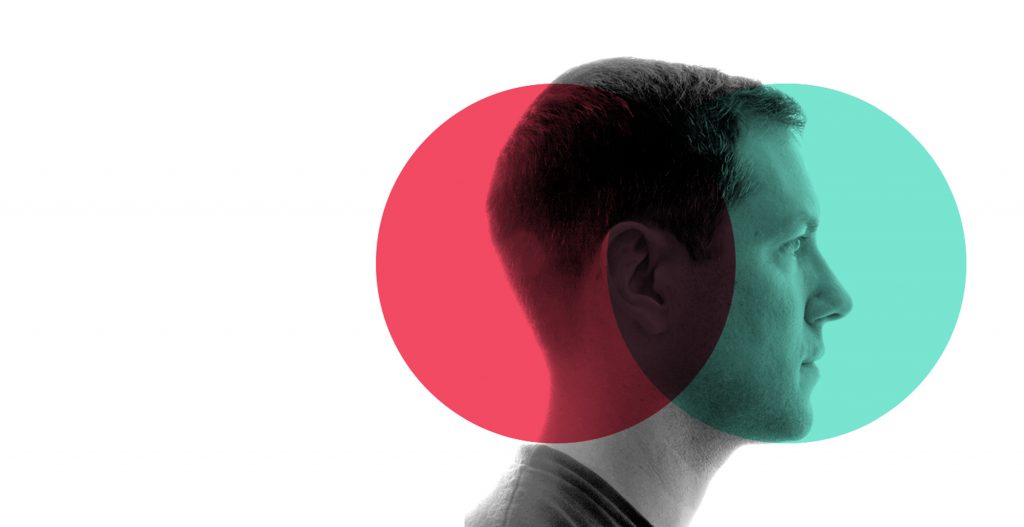 Understanding the fallibility of individual choice and the role of biases in tempering the consumer mindset, has allowed ventures to better understand their users, nudge them towards a direction, and strategically plan their businesses accordingly to grow. Though powerful in fostering a user experience tailored to the needs of the consumer, there exists an issue with the perception of applied insights from behavioural economics.

Shares of Shopify are up after the e-commerce company posted better-than-expected Q1 financial results. Shopify released its Q1 results this week, posting a loss of $0.15 per share and revenues of $127 million. The company, which reported a 75 per cent jump in quarterly revenue, also raised its full-year revenue forecast to US$615-630 million.

Beyond the Bonus: Finding a Tech Job with Meaning

The tech sector has surged to become Canada’s fastest-growing industry, with tech jobs paying 75 percent more than the Canadian average. Perks — from stock options to yoga classes — have become de rigeur. But building a fulfilling career in technology isn’t as easy as these numbers suggest. In fact, I’d argue that these enticements can make it all the harder to find real satisfaction.

The Rise of Conversational Commerce

As the world becomes increasingly connected, business is becoming more social. Consumers are in the driver’s seat and more than ever look to online communities such as Facebook, Instagram, Snapchat and Pinterest to advise or facilitate purchase decisions. The term “conversational commerce” was just coined in early 2015 and it has as already taken on a life of its own.

How Virtual Reality Could Transform the Home Renovation Market

Kyle Nel uses science fiction stories to try and picture the retail store of the future. He’s executive director of Lowe’s Innovation Labs, a division of the hardware giant that’s focused on developing innovative ideas. One of those ideas is a virtual reality experience that teaches people how to re-tile a bathroom. Called Holoroom How To, it was first launched at a store near Boston. Earlier this month, Lowes announced it would be testing the technology in Canadian stores.

Twitter has found its first partner for its push into round-the-clock streaming television: Bloomberg Media. According to the Wall Street Journal, Twitter is partnering with Bloomberg for a round-the-clock streaming television news service on the social networking platform. The yet-to-be-named channel is expected to begin operations this fall and will stream news produced solely for Twitter 24 hours a day, seven days a week.