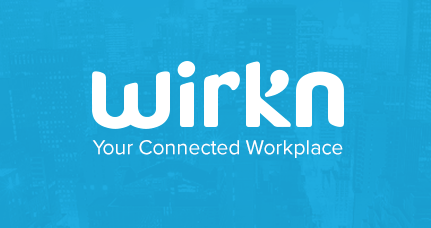 Wirkn is an end-to-end mobile employment solution designed to help youth join the workplace and to help employers better connect with the mobile generation.

Wirkn raised a $400,000 seed round and hired Derek Szeto, formerly of RedFlagDeals, to be chief executive officer late last year.

Szeto timed yesterday’s announcement with today’s STORE retail conference – where the company has been tagged as one of 10 finalists in the Retail Council of Canada’s Reboot Challenge and will be on hand in the “Disruption Alley”.

Szeto says the company has been aggressively signing up retail, restaurant and event venue managers across North America and now boasts more than 1,000 locations actively hiring through the platform; tapping into Wirkn’s growing user base of more than 40,000 job seekers.

Wirkn is aimed at youth, targeting the retail and hospitality industry, which represents more than 15.4 million employees in North America. With 39% of retail employees being under the age of 28, mobile is the perfect platform to help them find opportunities to develop their skills.