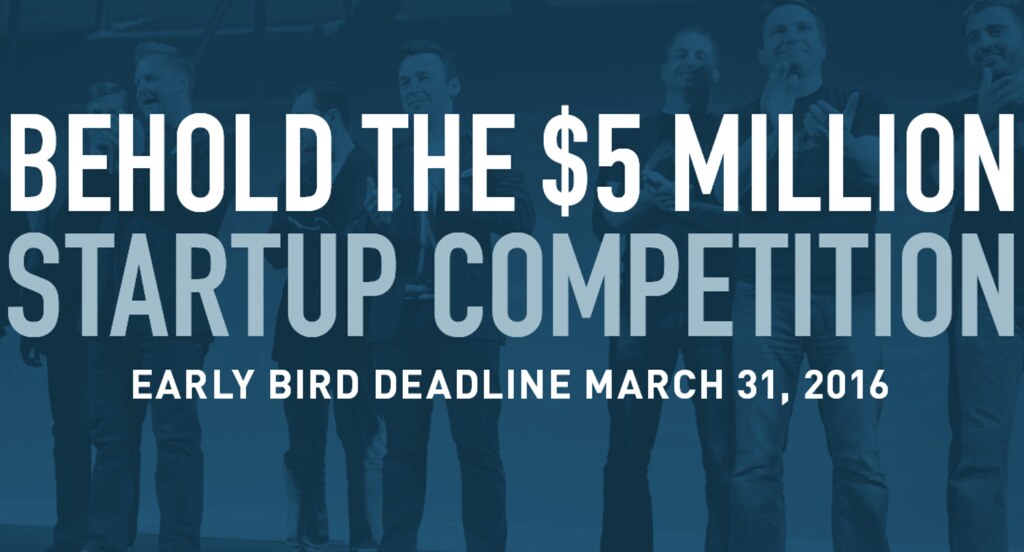 New York Governor Andrew Cuomo this week announced that applications are now being accepted for the third year of 43North.

The $5 million competition attracts entrepreneurs globally to compete for prizes.

“After two years, the 43North competition has attracted some of the world’s brightest and most innovative entrepreneurs to Buffalo and in year three, we will continue to carry them momentum forward,” said Cuomo.

43North is open to applicants ages 18 and older in any industry, with the exception of bricks-and-mortar retail and hospitality. Applications to the competition will be accepted through May 31.

Canadian startups had success at 43North last year. Toronto’s CleanSlate was one of six companies who won $500,000, while Toronto’s Qoints, Waterloo’s Plum.io, and Toronto’s Infonaut netted $250,000 each.