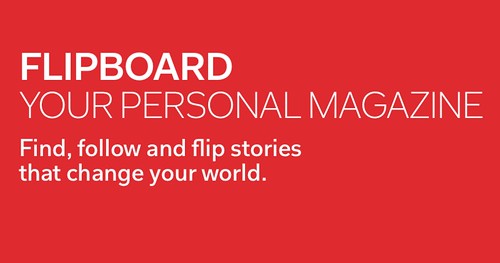 Zite is being shuttered.

The Vancouver-born startup, which smartly curates digital content, was acquired by Flipboard, a company offering the same product, in 2014—so the move is no surprise.

Zite is telling users to migrate data over before the move becomes final December 7.

“We wanted to ensure that Zite’s key functionality was available in Flipboard before asking users to migrate,” a Zite spokesperson said.

Flipboard has adopted many of Zite’s features, including its topic engine, collaborative filtering algorithms, and voting of good and bad articles.

“Zite will soon stop being available as its own app,” the spokesperson noted. “Zite users have a few more weeks to import their preferences into Flipboard.”

Zite was launched in 2011 and first acquired by CNN.