6 Amazing Vancouver Startups You Should Know About

When it comes to Vancouver, a few big names often draw the most attention: Hootsuite, Bench, Article, Unbounce, and Clio, to name a few. Rightfully so, as each startup has demonstrated rapid year-over-year growth and funding from a myriad of reputable VCs. Vancouver, however, is a burgeoning hub of talent and tech startups.

While you might have heard of some (if not all) the names listed above, there are plenty of promising up-and-coming startups in the city you should get to know.

Here are six Vancouver startups that should be on your radar, as they’re on the cusp of rapid growth. 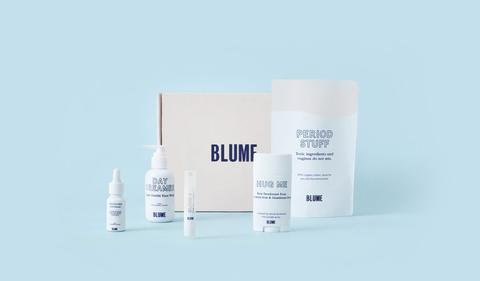 Blume is the evolution of Ellebox, a subscription service that helps women deal with period pain. Launched in 2016 by sisters Bunny and Taran Ghatrora, the brand has now rebranded itself as Blume, a puberty-centric line of all natural self-care products intended for girls. Blume products range from tampons and pads to essential oils are all 100% chemical free, 100 percent premium organic cotton, biodegradable, hypoallergenic, BPA free, and FDA approved.

Earlier in April, Blume secured $3.3 million in seed funding, led by Grace Chou and Victoria Treyger, partners at Felicis Ventures, with participation from Victress Capital. Funds will be used to grow their current four-person team, and for more content to further establish the brand’s vision of a safe space for girls to talk about their periods.

Klue, founded in 2015 by industry veterans Jason Smith and Sarathy Naicker, is tackling an underserved problem that every company faces: collecting, curating, and distributing competitive intelligence. The platform combines information shared by co-workers with bot-collected intel from across the web into battlecards and competitor activity dashboards.

In 2018, Klue won a spot on the coveted Companies to Watch list with the Deloitte Technology Fast 50 Awards. That same year they also received the Startup of the Year and the BC Tech’s Technology Impact Awards (TIA). 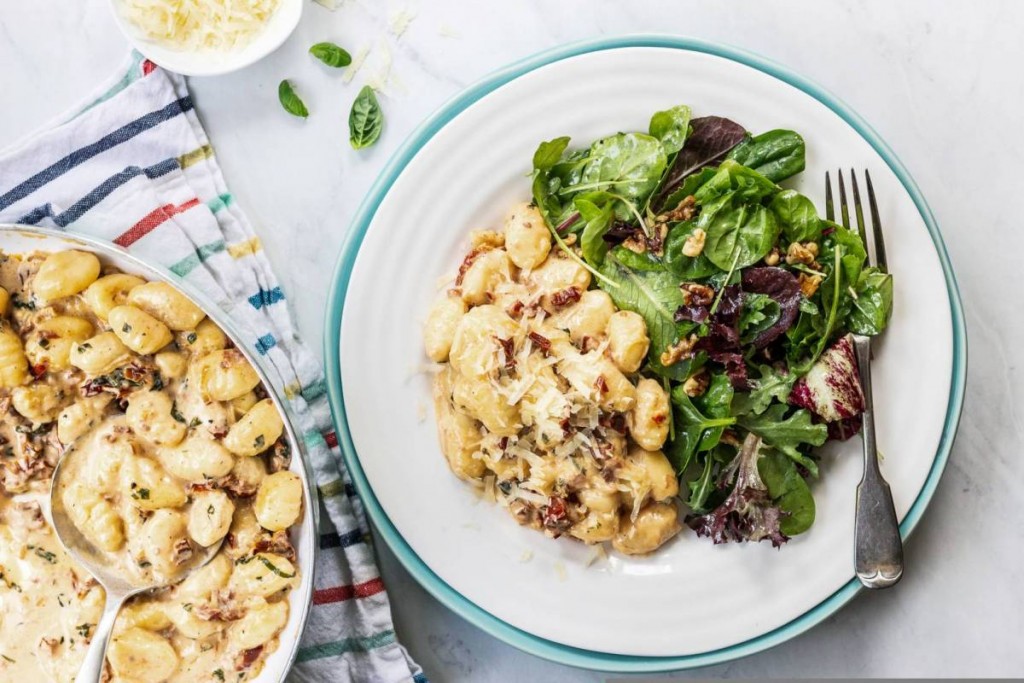 Fresh Prep was bootstrapped until December 2018 when they received $3.3 million through a mix of equity and debt financing, led by First West Capital and private investors. Since its inception, Fresh Prep has grown its customer base by over 200 percent year over year and now has over 250 employees.

Rival’s founder, Andrew Reid, also founded Vision Critical, the Vancouver-based customer-intelligence firm that raised more than $90 million in venture capital. It looks like he’s got another hit on his hands. Rival Technologies recently launched their flagship product, Chat Lab, an end-to-end insight platform that closes the gap between the way people live their digital lives and how market research is conducted.

Rival is growing rapidly, with a list of customers that already includes Jagermeister, the Vancouver Canucks, Warner Bros., and the NFL.

Vessi has created the perfect line of shoes to weather through Vancouver’s many wet days. Founded by Mikaella Go and Tony Yu as a Kickstarter project in November 2018 (their campaign closed with 9,365 backers and $1,260,557 pledged), Vessi has created a vegan, sustainably made, waterproof shoe that “functions like a boot, fits like a sock, but looks like a sneaker.” Their fabric technology is patented, which means you won’t be able to find any shoe like theirs in the entire world.

So far, it looks like their shoes are a hit. If you want to get your hands on a pair, you’ll have to be patient as almost half of their shoes are currently on pre-order … and the pre-order is closing soon due to high-demand. 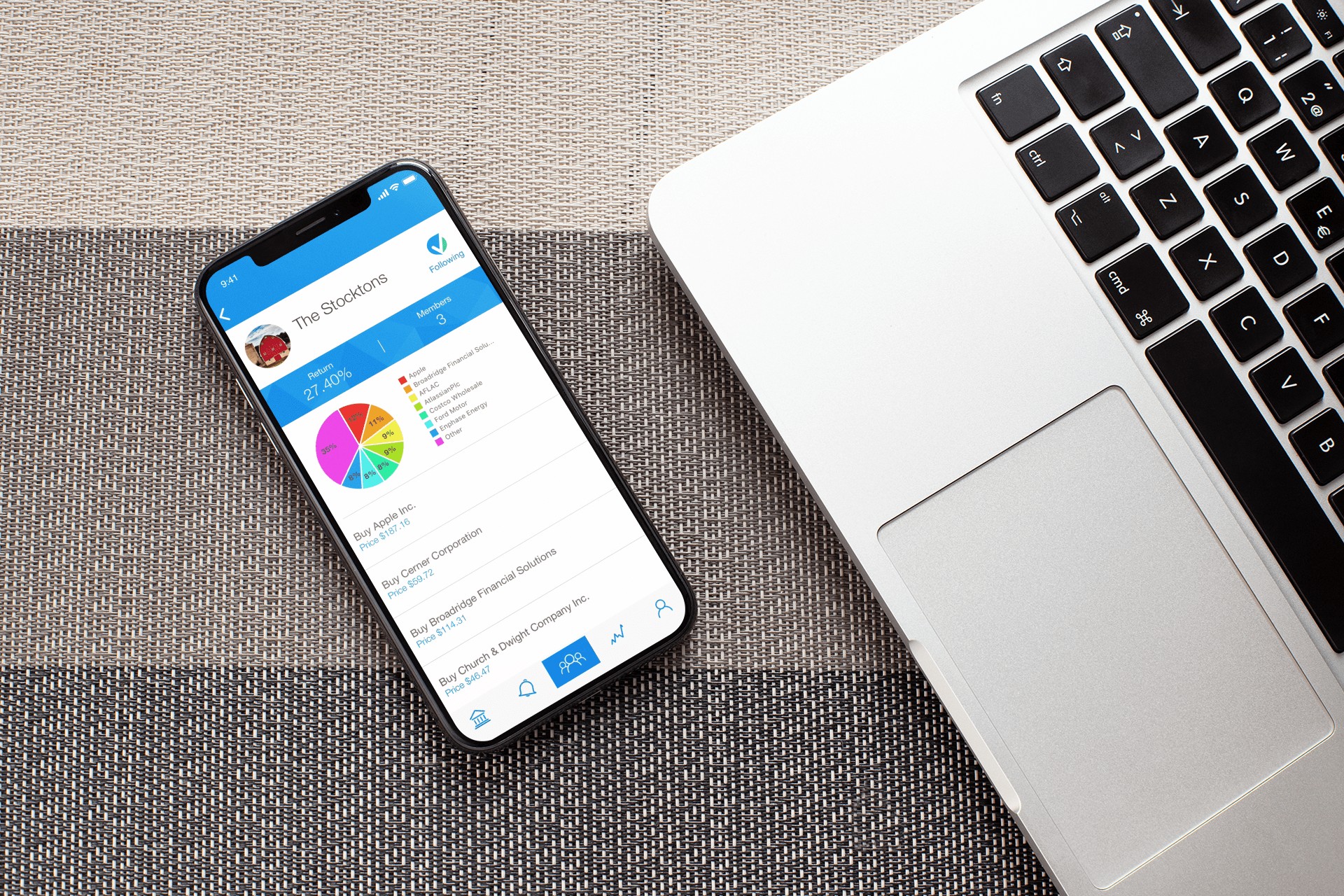 Founded in 2015, Voleo has developed and released a one-of-a-kind social investing app that has amassed thousands of users.

The company currently offers mobile and web apps, which enable users to form, fund, and manage real money investment club partnerships. To date, Voleo has raised over $4 million through RTO, and have just publicly listed on the TSX-V under the symbol, TRAD. Earlier this month, they were selected by Fidelity, the largest global fintech provider, to be part of Venture Center’s FinTech Accelerator program.

BrainStation is proud to announce a partnership with the First Nations Technology Council, an Indigenous-led, not-for-profit organization in British Columbia.

2019 was a banner year for Vancouver. Here are some of the most important trends and stories from the last year in Vancouver tech.