There are no set rules when it comes to digital marketing. Some things work, some things don’t. One thing that seems to work consistently, however, is wit and creativity. Of course there is a time and a place for a formal digital marketing campaign, but some of the best marketing plays we’ve seen have been about as far as you can get from the traditional style of marketing. Not surprisingly, that might be the reason for their success.

Here are our top picks:

Groupon – @Groupon: The ecommerce site delivers great deals on products, services, and activities to subscribers. Whoever is in charge of managing their social presence should start doing stand up comedy. Their digital marketing is also something to marvel at from an engagement standpoint. One of their most hilarious posts was on Facebook a few months back. Make sure you check the comments section! 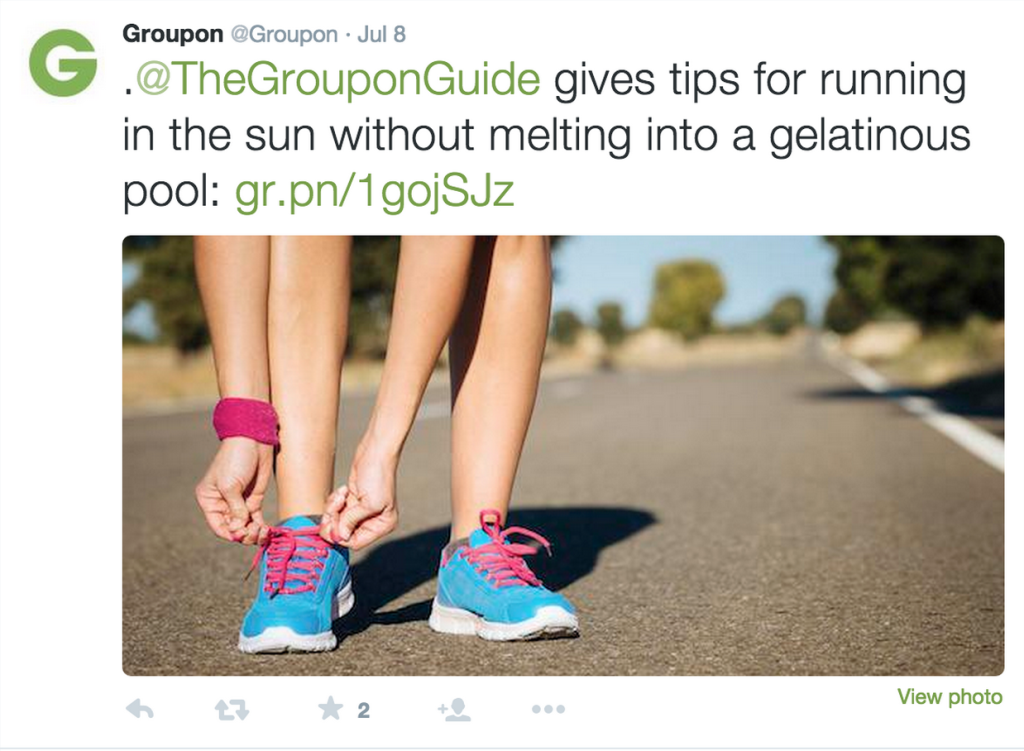 Oreo – @Oreo: The marketing team behind everyone’s favourite twistable, dunkable, cookie is phenomenal. They’re constantly producing relevant and creative posts. A couple of their biggest hits were the result of real-time marketing. Check out their awesome tweet from the 2013 Super Bowl power failure and one of their tweets about gay pride! 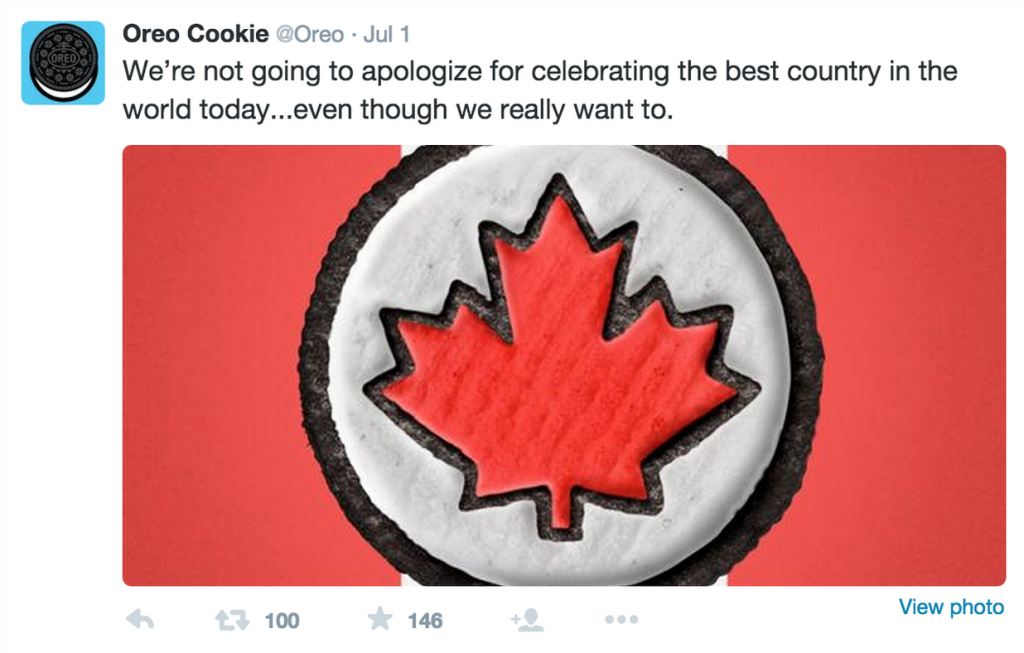 Domino’s Pizza – @dominos: If you aren’t already in the mood for pizza (and let’s face it, who isn’t 24/7?), then the marketing crew behind Domino’s Pizza will surely put you in one. And they’ll probably make you laugh while they’re at it. When your stomach’s grumbling and you’re in the mood for some cheesy humour (see what I did there?), head to their Twitter page and check out tweets like this one.

Old Spice – @OldSpice: You would be hard pressed to find someone who hasn’t heard of the Old Spice Guy. He’s funny, he’s unexpected, he’s memorable. ‘The Man Your Man Could Smell Like’ isn’t the only great part about Old Spice’s marketing efforts though. The rest of their content is usually just as comical, and at least in the case of their Twitter feed, it does a good job of mixing in some non-sales related stuff.

Taco Bell – @tacobell: We like Mexican food, you like Mexican food. If not, you may want to consult your family physician, pronto. Either way though, Taco Bell’s social marketing will put a smile on your face. They are especially good at engaging with customers, and rewarding loyal ones. Most importantly, they understand just how much you can eat.

Charmin – @Charmin: There’s a lot of potential for creativity and humour when it comes to being a toilet paper company. A potty joke here and there, a play on words, you name it and the social marketing team at Charmin has it covered. Everyone uses some variation of their product, whether they want to admit it or not, and Charmin does a great job of tackling the subject head on. Their social team often makes funny and relatable posts like this one.

How Brands Are Using Digital Marketing to Grow

Check out a recap of the How Digital Marketing Built These Brands panel discussion – the latest in BrainStation’s Digital Leadership Event Series.

The New Rules of Influencer Marketing

Watch a recap of the New Rules of Influencer Marketing panel discussion – the latest in BrainStation’s Digital Leadership Event Series.