Perhaps that’s a little unfair to say. I absolutely love what I can create using CSS. But actually writing CSS, well, that’s a different story. At first the two important concepts of CSS, cascade and specificity, seem cool when starting to learn the language. However, the fact that CSS lacks scopes like that of a programming language becomes painfully apparent real quick. As your stylesheet grows, it becomes extremely difficult to expect the outcome of each and every line of code you write.

DRYing up CSS by creating reusable classes leads to elements with numerous classes, which leads to conflicting CSS definitions, which must be managed somehow using specificity, which means now your styles are dependent on DOM structure. When you find yourself using # or !important in your CSS, you should realize you dun goofed. /rant

Now let’s take a look at how Sass and BEM can help us write better stylesheets.

BrainStation’s Web Development Diploma Program is a full-time, 12-week program that equips professionals with the skills and experience to start a new career in development.

Sass is a CSS preprocessor, which means it takes code written in its own syntax and compiles it into CSS. So to write with sass, we need to install compilers, or better yet, use it within frameworks (e.g., Ruby on Rails) or with task runners/bundlers (e.g., Grunt).

One thing that confused me when first learning Sass was the file extensions. You can either use .scss or .sass, and the only difference lies in syntax. What happens under the hood is the same. SCSS let’s you use vanilla CSS syntax, so that’s what we will use.

Introducing the basics of using Sass is well documented in its official homepage, it almost feels impossible to try to do a better job at it. So instead, let’s just review a few of the topics that are relevant to this post: 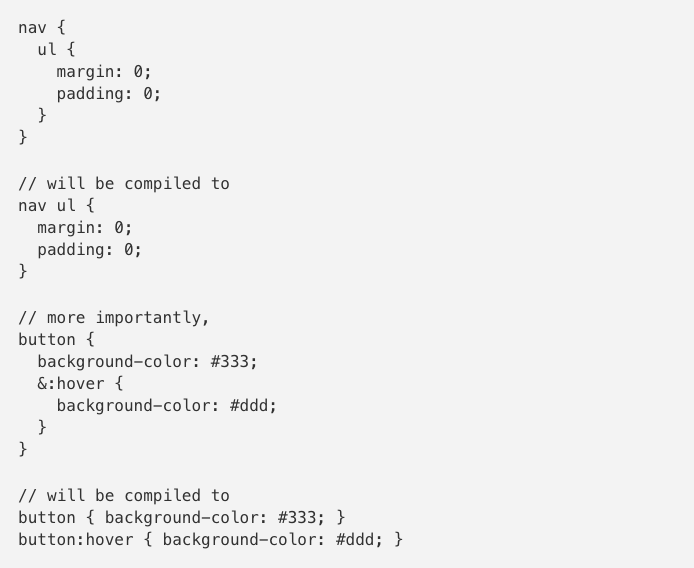 It’s easy to see how powerful Sass is. However, with great power comes great responsibility. Misuse your power a tiny bit and now your button no longer has proper border-radius! No, but seriously, Sass makes it easier to write CSS, which means it’s easy to abuse and write bad CSS. If the first thing that came to your mind was “writing nested selectors will be so much easier!,” then you’re on that boat. You need some BEM in your life.

Did I mention it’s easy to abuse CSS inheritance? Again, inheritance cancreate a lot of headaches. So how can BEM help? BEM is methodology, not a piece of technology. You don’t download and install anything, you just study it and apply it to your code.

BEM stands for Block-Element-Modifier. It describes how CSS classes should be named. According to BEM, they should look like this:

What are we trying to accomplish by doing this? What is the philosophy behind it?

For example, instead of, 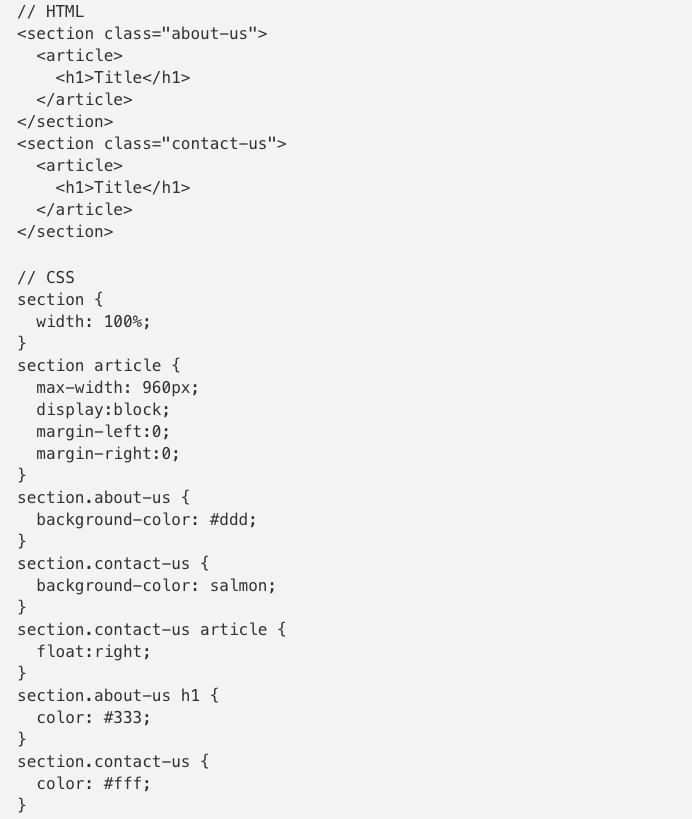 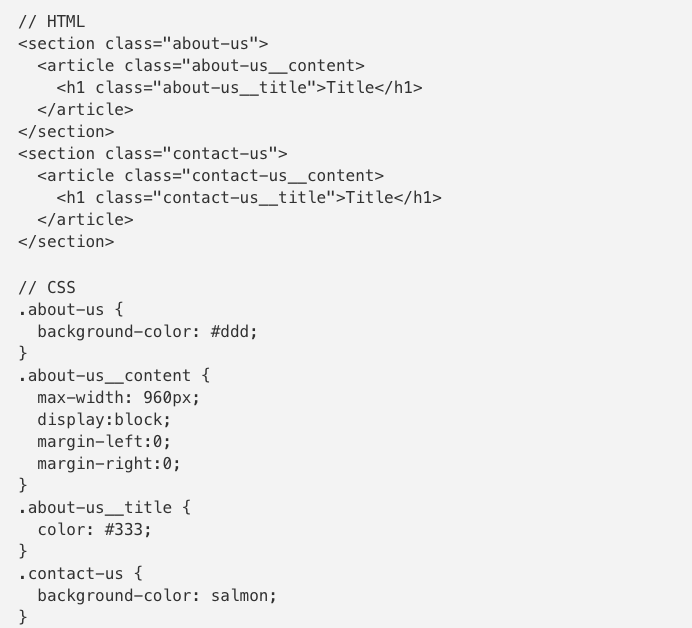 But wait, the second code looks bloated and messy. It’s repeating itself!

Regarding the first argument, all I can say is it’s worth the ugliness and you’ll eventually get used to the long-ass class names. Repeated code, however, is a valid concern. Luckily, we have Sass to help us with that. The CSS above can be written in Sass as, 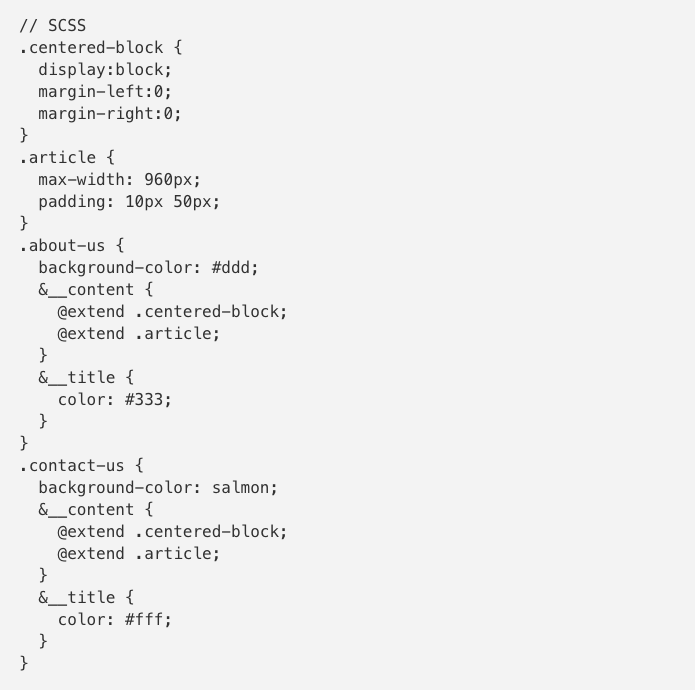 Here’s an example of using Sass and BEM together.

What Is a Full-Stack Developer (and Why Do Some Consider It a Myth)?

In the world of development, the term full-stack can spark some debate. We take a closer look at what being a Full-stack developer entails, and the skills you need to become one.

What Makes a Good Web Developer?

When it comes to hiring Web Developers, what should companies be looking for? And how can aspiring Developers stand out when entering the market?

9 Great Podcasts All Developers Should Be Listening To

You can learn a lot on your commute home.