Content Marketing is garnering lots of attention as of late, and for good reason, as research shows it can generate as much as three times more leads per dollar spent than paid search. This may have contributed to content strategy being listed as the most prominent area of focus for marketing professionals in 2019.

With this in mind, we’ve rounded up three of the top companies leading the way with their content marketing strategies.

BrainStation’s Digital Marketing Diploma Program is a full-time, 12-week program that equips professionals with the skills and experience to start a new career in marketing.

Chances are you’ve heard of Away, the direct-to-consumer luggage brand that designs premium luggage for the modern traveller. Away is breaking stereotypes of traditional, stuffy luggage brands and creating a brand identity that positions them as more of a travel company. One of the main ways they’re changing the game? Through their content.

The brand has created an in-house blog and magazine that exists in both digital and print called Here. 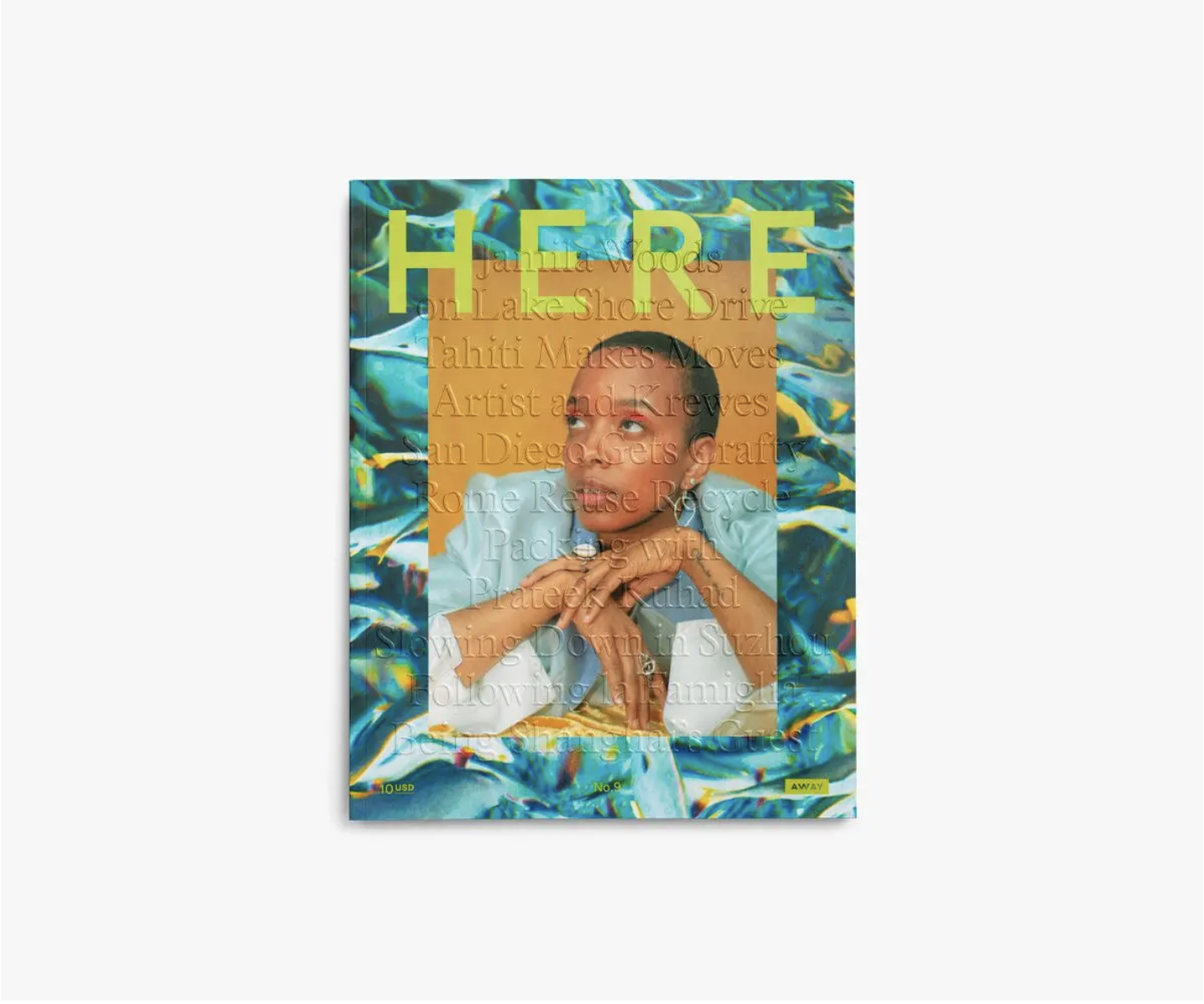 Away’s goal is to create “a new kind of travel magazine,” which means offering city guides and photographs of attractions and hotspots through a local, and often, quirkier lens. A recent article, for example, provided travel suggestions for Rome from the founder of one of the city’s best neighbourhood markets. They also publish personal essays on a range of travel-related experiences (like traveling to Malaysia for a wedding), as well as packing lists and guides from seasoned travellers.

Away also has its own podcast, Airplane Mode, which tells stories about the ‘why’ behind traveling. Episodes include Love at First Flight, a conversation about the intersection of travel and love that explores the intricacies of traveling with loved ones, and Becoming an Expat, which dives into the lives of people who choose to live as foreigners. Away’s founders openly speak about the fact that it’s not just the product they build that’s exciting, but what their customers do with that product.

“Whether it’s through HERE, our podcast Airplane Mode, or through content on Away’s Instagram, all of our brand channels are designed to showcase thoughtful content that tells a broader story,” said Jen Rubio, Away’s Co-Founder, President, and Chief Brand Officer, in an interview.

The content Away creates is aspirational and inspiring, motivating their audience to see the world and travel to new places – and ultimately to bring Away luggage along on the journey.

The wildly successful cosmetics brand, Glossier, is not just good at creating content – they were created by content.

It’s a little known fact that Glossier grew out of a blog called Into The Gloss – created in 2010 by Emily Weiss (founder and CEO of Glossier), when she was still working as a fashion assistant at Vogue. Over the course of the next four years, Into The Gloss gained popularity as a beauty blog that gave insider insight, and occasionally, completely new perspective into fashion and beauty products. Top Shelf, one of the blog’s most popular series, involved interviewing fashionistas in their bathrooms to reveal the products in their medicine cabinets. 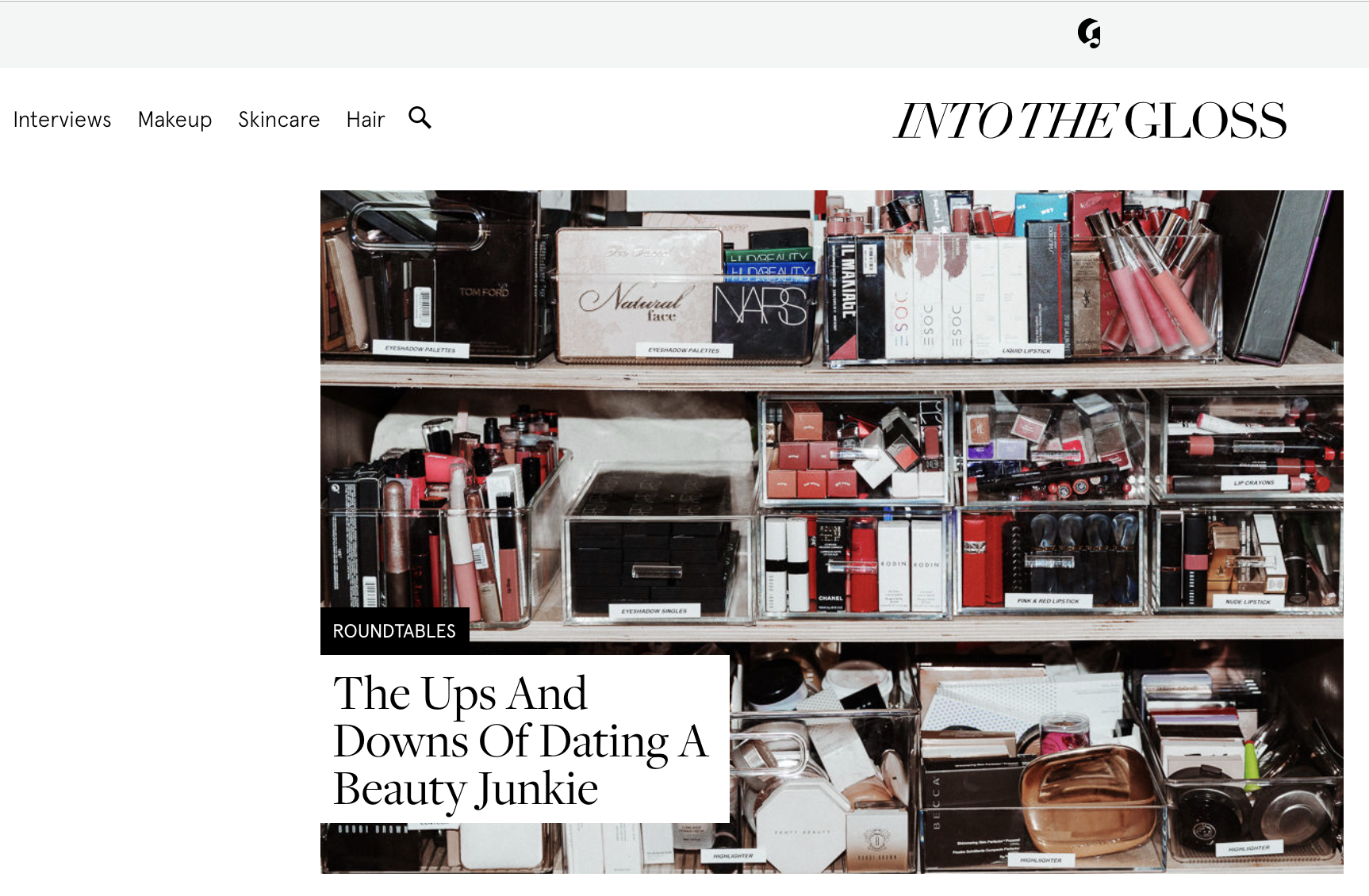 In 2014, Weiss leveraged the 10-million pageviews per month generated by Into The Gloss to create Glossier, which has now reached Unicorn status with a valuation of $1.2 billion.

At its core, Glossier is still a content company – Into The Gloss remains the brand’s active and extremely popular blog, and user-generated content (UGC) is leveraged for a large portion of Glossier’s marketing efforts.

“Sure, we could be like a lot of consumer brands that start blogs after they start their business, said Weiss at a StrictlyVC event. “But in our case, I think Glossier is still very much a content company. I think about our products themselves as pieces of content.”

Incorporating UGC is a strategic move for any organization, as UGC has 28 percent higher engagement rates than regular brand posts. Glossier relies on the content-producing power of their consumers, which not only keeps its audience engaged, but serves as a stream of fresh, creative content at zero cost.

General Electric (GE) may have had some issues with digital transformation, but the organization’s creative content partnerships have kept their marketing efforts relevant.

In fact, GE’s unique content strategy actively seeks out partnerships and leaves no medium untested. In the last few years, GE has: partnered with National Geographic on a television series; teamed up with VICE to create Drone Week; worked with Fashion Designer Zac Posen to print 3D dresses for the Met Gala.

Learn marketing skills to boost your career – from home! 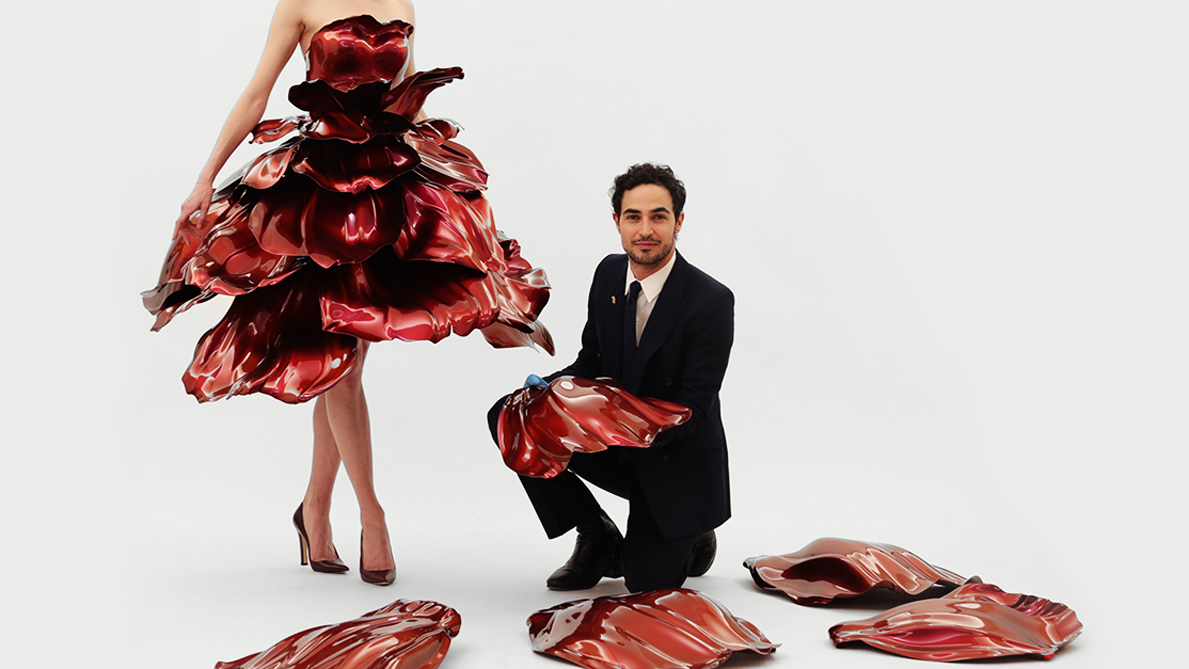 “It’s stories that connect to larger themes that people want to read about,” Tomas Kellner, Editor and Chief at GE, told Forbes. “For example, at GE, that would be about climate change and energy, and about how to get more renewables to people. GE makes wind turbines, gas turbines, storage batteries. Those are our products, but that doesn’t mean we have to only talk about our products.”

GE is a prime example of creating content that people are interested in, and that goes beyond the scope of the products you offer while telling a consistent brand story.

Linda Boff, GE’s CMO, reiterated this idea at Collision Conference, when she spoke about the importance of showing up in a way that’s unexpected, but still true to your organization.

“We have over-indexed when it comes to figuring out how to tell our story on platforms and in ways that haven’t been done before,” said Boff. “Innovation is a common thread – showing up in a way you don’t expect but that makes sense.”

“Our North star is that we’re an innovative company that uses innovative channels to tell that story.”

From TikTok to Clubhouse, the social media landscape is changing. Find out how leading brands are using social to build awareness and grow their audiences.