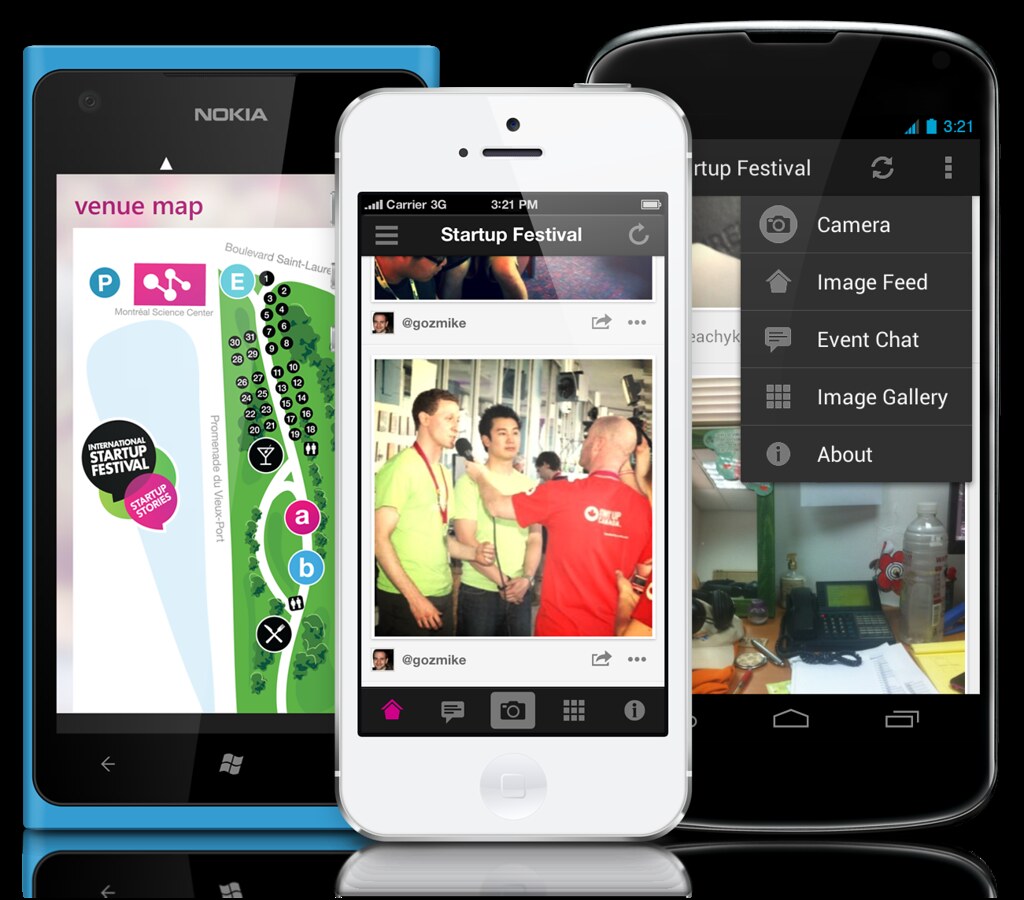 AppMakr, which itself was acquired by Infinite Monkeys in 2013, says the acquisition of the Montreal-born startup now makes it “the mobile voice of a million small businesses and community groups in 100 countries and 15 different languages.”

”As Canadian entrepreneurs ourselves, we’re excited to integrate this proudly Canadian app builder into our global network as the world’s largest publisher of DIY Mobile Apps,” said Jay Shapiro, CEO of AppMakr.

The financial terms of the transaction were not disclosed.

“This particular acquisition is close to both my co-founder David Hoare and myself as we are both Canadian and want to ensure that we keep focused on growing this mobile platform for Canadian businesses offering it in both English and French,” said Shapiro.

Appifier enables Canadian businesses and community groups to build native mobile apps and mobile websites for their blog, business or event “in under 60 minutes without writing a single line of code.”

The company was founded in 2011 by Mike Gozzo and Steve Panetta. Appifier was backed by investments from BDC Capital and The National Research Council of Canada.

“We believe that our customers will benefit from this acquisition and this will bolster the ability of Canadian small businesses to easily join the global app economy,” said Mike Gozzo, cofounder of Appifier.

AppMaker was also founded in 2011.