Since the password management platform launched in 2006, it has grown to over 15 million global users that include individuals, families and corporations. It’s Davey’s job to ensure the tool is not only simple, secure, and intuitive, but also engaging and hopefully a little fun for that broad cross-section of users. The guiding principle, he says, is iteration.

“We go through so many cycles to get something perfect,” says Davey. “If you are the type of company that has a complete view of a customer, that’s a lot easier. To a certain extent, we do not have access to that type of information.”

That is to say: because 1Password users depend on the service’s security and privacy, Davey and his team are not provided the in-depth customer analytics that would lend to detailed user personas and the ability to build UX accordingly. As a result, Davey and his team are constantly receiving new information about how 1Password’s users interact with the app via user interviews (among other sources) and adjusting their design accordingly.

This iterative approach to UX and UI has been key to 1Password’s exponential growth. When Davey started at 1Password, in 2012, six years after the company’s formation, it had a staff of 22. Now, nine years later, the Toronto company is nearing 500 total staff. The mobile app (which is the most popular way to access 1Password) uses a single sign-in to manage users’ passwords across all devices through its password “vault.”

1Password recently raised $100 million in funding from high-profile backers including Slack founder Stewart Butterfield and Ashton Kutcher’s Sound Ventures and is now valued at more than $2 billion. When Davey joined the company, he brought a background in design consulting, most often for financial institutions; his main job, he says, was “selling the business case of design.”

At 1Password, that business case revolves often around ease-of-use, but also using unique design touches to give the app a sense of eccentricity — one of its many unique selling propositions, but one which Davey says may help foster customer loyalty as much as (if not more than) the app’s functionality itself.

1. Read between the lines

Sometimes, good design is less about doing things in the most efficient, most high-tech way possible, and more about designing to suit your customer base.

There’s this parking ticket dispenser in Norwich where I live: it’s an older machine that requires users to press a button, retrieve a ticket, place the ticket on their dash, then return later and make a payment. The new machines accept payment and spit out users’ cards in seconds.

The population of Norwich is older and doesn’t really believe the technology can work that fast. So they put their card in multiple times, and then it just spits it right back out again. I’ve watched people put it in around five times because they don’t trust it. They don’t feel that it’s working. My solution? Don’t redesign the UX; just add a ten-second delay.

I see UX designers often coming into a company looking for a clean path. However, I think the best design happens when designers decide instead to go through the weeds.

Design is not as black and white as wireframes make it seem. You should consider how customers actually intuitively use the tool and design accordingly, rather than assuming customers will use the tool according to your design.

A structured design system is a useful starting point and toolbox, but it shouldn’t be viewed as a strict set of rules or limitations. There’s always room to inject a flair of artistic style.

We wouldn’t get fine art if we were always working within a design system. There wouldn’t be nuance, there wouldn’t be brush depth. And I think, while we’re not exactly making fine art, we are making design, and the two are very close. And I think that’s forgotten sometimes.

In a recent Super Office survey, 86% of buyers said they are willing to pay more for a great customer experience. But it’s a fine line — too much quirk, Davey says, can be a hindrance. For 1Password’s onboarding team, for example, “there are very specific things that we can look at to say, that is a good design,” he says. “There are things that we can see from the user side, like when they fly through [signup] — seamlessness is such a key design attribute.”

“But then, we look at the apps, and I think there’s a bit of a different principle. When you use an app every day, it needs to balance between being a utility — so being seamless — but also being joyful.”

Davey provides an example: 1Password is currently working on an installer, which he anticipates users will see on their screens for around a minute.

“We could have a bar that sits there for a little bit, or we could have a full-blown animation,” he says, hinting towards that predilection for joyfulness. What 1Password settled on was something in the middle. “Joyful, for me, is adding details,” Davey says. “There’s a line — you have to be inclusive about it. But making a link between your product and your customer that makes them feel like ‘this thing gets me’ — that’s where joy comes from.”

Davey compares the flexible creative environment at 1Password as being comparable to Discord, or Slack in the early days: it is, he says, “a suit and trainers” vibe. But that’s not to say he and his team of designers have been given free rein to go design-crazy with their concepts. The app does feature some whimsy, but that balance is key.

“A great example of this is our lock screen. If it was just down to the design team, I think it would slowly open and it would be this grandiose thing. But as soon as we prototype that, and look into how much we log in and how much we unlock the app, we’ve realized that it gets old pretty quickly. It’s that balance and understanding: what’s the purpose of this screen?”

That’s the core essence of a platform like 1Password, and Davey’s overall approach to designing a service that millions of people use every day, albeit just for a moment or two. Make it joyful, but never a hindrance.

“If the purpose is that the user is trying to get in and get out,” Davey continues, “We need to get out of the way.” 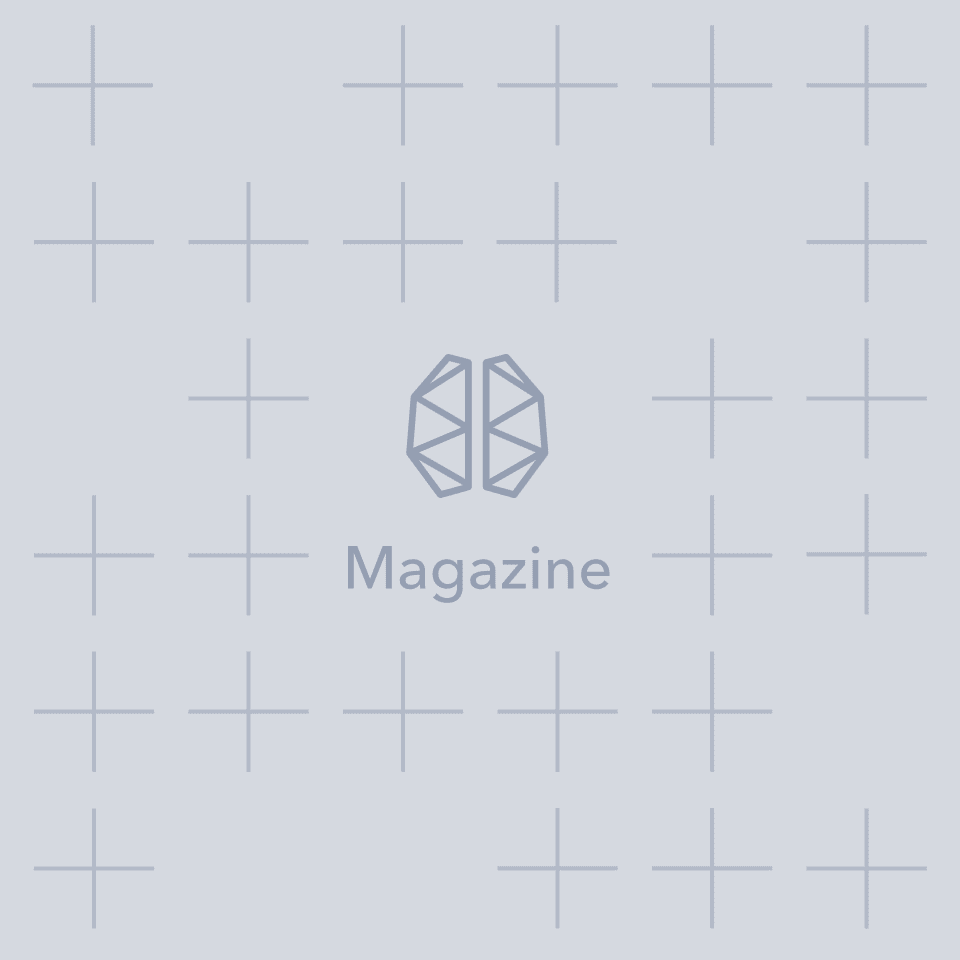