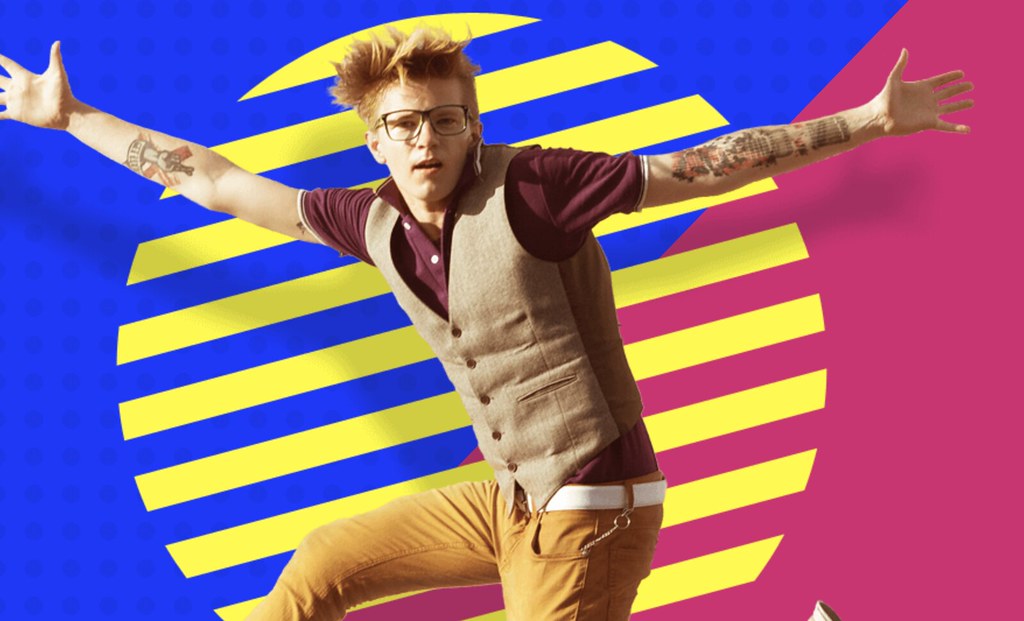 FameBit is collaborating with Shopify.

The collaboration will allow FameBit’s influencers to leverage Shopify’s VIP program and technology to expand into ecommerce.

FameBit is a leading self-service marketplace where brands and social media influencers collaborate for product or service endorsements. The company was founded in January 2014 by Agnes Kozera and David Kierzkowski, who built it to meet their own small business influencer marketing needs. It is based in California. Born in Toronto, the company moved to Silicon Valley after being selected by 500 Startups.

“Influencers are not only content creators; many are also entrepreneurs with their own merchandise, and many influencers dream of launching their own stores or forming partnerships with existing brands to co-create and sell their own product lines,” said Kozera. “Our partnership with Shopify will provide our influencers with the resources and expertise needed to make that dream a reality, adding even more value to our network.”

FameBit creators will now have access to Shopify VIP, a service that provides the infrastructure and customer management support needed to grow their brands. Creators will be able to launch their own multichannel store; receive guidance from a dedicated personal concierge; generate donations to a charity of their choice; and access applications, like embeddable buy buttons, to creatively sell and cross-promote their own brands across various digital channels.

“We’ve partnered with FameBit to make selling easy and affordable for the next generation of celebrities,” said Cody DeBacker, Director of Shopify VIP. “FameBit’s influencers inspire millions of people with their creative and organic branded content, and together, we want to help them expand that influence into a scalable business of their own without any hassle.”

“We’re providing incredible value to creators and we are beyond excited,” said David Kierzkowski, Co-Founder and CEO at FameBit. “Our primary goal continues to be helping creators grow, expand and monetize their passion for creating content and Shopify VIP truly understands the value of the up-and-coming star and their influence.”

Shopify’s merchants will benefit from the partnership by having FameBit provide them with the tools and resources to align with influencers, so they can market their products and begin to scale.