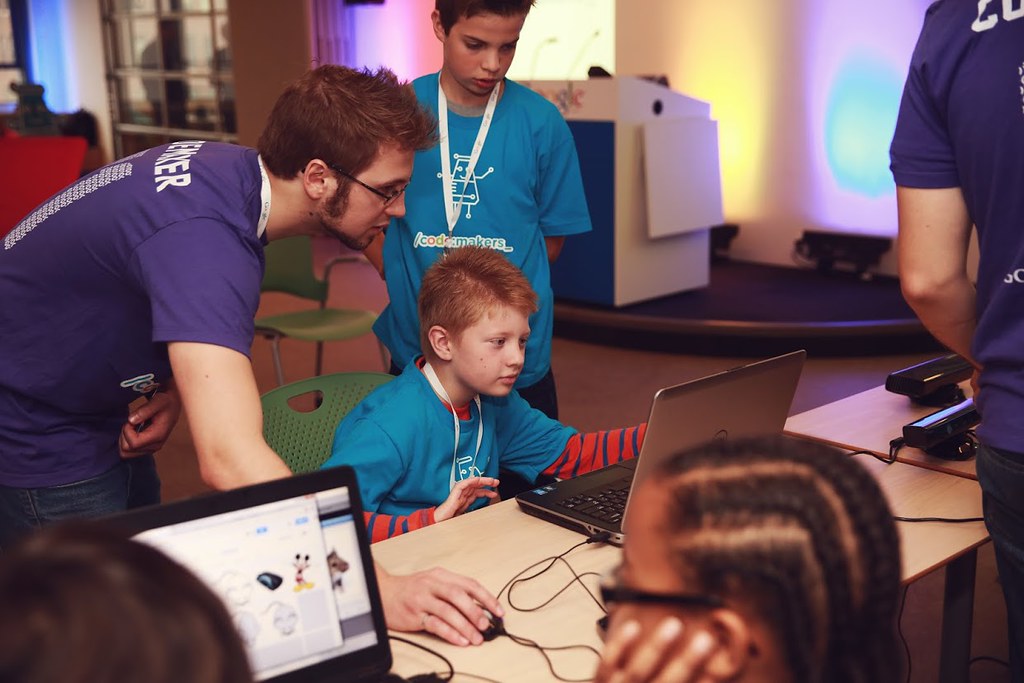 Google Canada and Actua are teaming up to launch Codemakers, a three-year, $1.5 million project that aims to change the way Canada’s youth think about computer science and technology.

“This project will change the way youth view computer science by engaging them in projects that move them from being consumers of technology to producers of technology,” said Flanagan. “This investment from Google, which includes both funding and access to top Google innovators, will leverage the power of technology to inspire the next generation of innovators.”

Codemakers will engage 100,000 young Canadians in computer science programming over the next three years, representing one million direct, face-to-face hours of programming.

“This is the largest single investment Google has made in Canada to support learning about computer science,” said Steven Woods, Google Canada’s Director of Engineering. “Computer science is not a language of ones and zeros. It’s the language of creativity, of entrepreneurship and potential. Canadian youth need to learn not just how to use technology, but how to design it and build it too.”

Actua is a national charity that provides transformational experiences to youth in science, technology, engineering and mathematics.