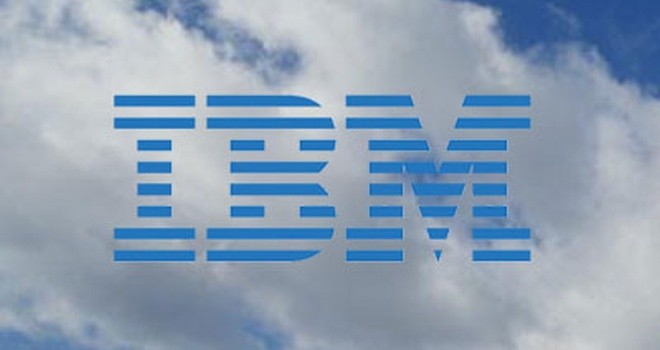 Once known for hardware, industry giant IBM is increasingly promoting its software-as-a-service and platform-as-a-service offerings as it looks to rebrand itself as a leader in cloud computing.

Cloud-based products generated $7 billion in revenue for IBM in 2014. While that might sound like a lot, it only accounted for eight per cent of the company’s global revenue. Still, that number grew by 60 per cent last year, according to Robert LeBlanc, the senior vice-president of IBM Cloud.

At the centre of the shift to the cloud-based services is Bluemix, a freemium middleware platform for app development.

He says the company invested over $1 billion into the platform, which Heredia says allows developers to “focus on the code and not the infrastructure.”

The platform is based on Cloud Foundry and allows users to integrate different runtimes and APIs.

Currently, the software is offered in both a public cloud version as well as a dedicated cloud, where data it stored on IBM servers in a specific location that are dedicated to that company. That could be a big selling point for some Canadian companies that handle sensitive data.

While Canadian privacy laws don’t ban companies from transferring data outside the country, they may be required to disclose data transfers to customers and obtain their consent. If the data is sent to a country where regulations are less strict, there’s also the possibility that the way the data is handled could open companies to legal liabilities under Canadian law.

IBM already has a data centre in Toronto, under its SoftLayer brand. On Monday, it confirmed that a second Canadian data centre is scheduled to open in Montreal.

According to Heredia it goes even further than that. He says IBM can “localize the data to the machine” that its stored on.

On Monday, the company also announced that it plans to introduce a local version of the software this summer.

“You install it on top of your data centre,” Heredia says. “We run it as a managed service.”

On Tuesday the company also announced a new version of its Mobile First development platform, a set of tools that integrate with Bluemix and are specifically for developing mobile apps. It’s a big change for the company. While the IBM PC was once an industry standard and stood in opposition to Apple’s Macintosh, those two companies are now business partners and for at least some IBM executives, the MacBook has become their laptop of choice.

“We’ve gone through transitions before,” says Heredia. “That’s what we do, we adopt the new trends and the new technology.”