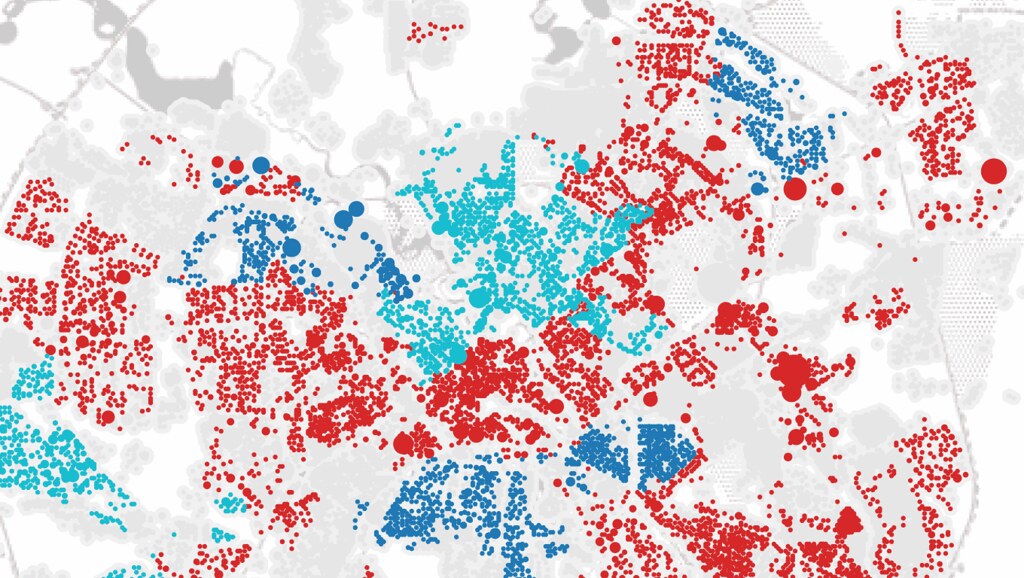 The three-year-old company, Infoactive, is based out of Montreal. It will shut down as a result of the acquisition. Its three employees will join Tableau, based in Seattle.

Infoactive, founded by Trina Chiasson and Daniel Roberts in 2012, turns data into infographics.

“Our goal at Infoactive was to blend our passion for data and design to help people make sense of information,” Chiasson said in a statement.

Infoactive won an award at SXSW in 2013. The startup later raised $55,000 in a crowdfunding campaign.