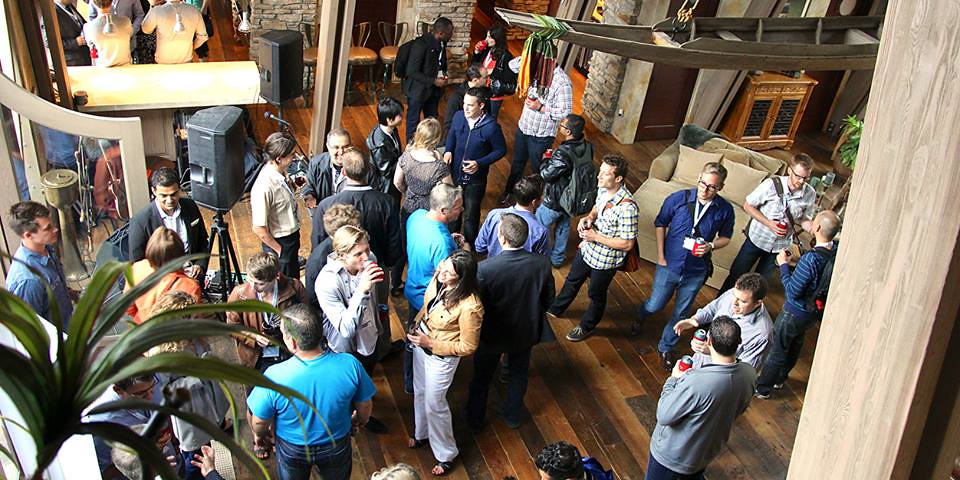 The metabridge 2015 Top 15 Canadian Startups have been selected from a list of nationwide applicants representing Canada’s most promising technology startup companies.

Metabridge is a two-day retreat in beautiful Kelowna, BC, that provides interactive events, allowing emerging technology companies to establish opportunities for investment, strategic partnerships, and mentorship.

These top 15 startups will get access to top corporate executives, venture capitalists, and technology entrepreneurs from California’s Silicon Valley and beyond. One of these Startups will be awarded $50,000 of in-kind services to participate in the Plug & Play Startup Camp, a 10-week program designed to immerse startups and entrepreneurs into the Silicon Valley environment.

“Metabridge has always been about the quality over quantity,” says Steve Wandler, metabridge Founder. “Filling the room with a lot of people has never been the intent of metabridge, it’s about filling the room with the right people and putting them in a beautiful and relaxing environment like Kelowna to make meaningful connections.”

“This year’s applicants really raised the bar,” said Pilar Portela, CEO of Accelerate Okanagan. “It’s always impressive to see what these startups have already achieved and where they are going.”

Metabridge 2015 marks the 7th year for this annual event and will take place June 11 and 12.