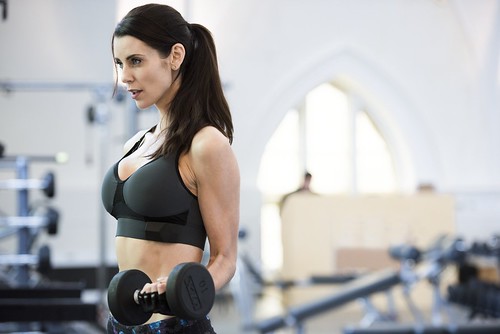 OMsignal has launched a “smart bra” for women.

The Montreal-based wearable tech startup, which makes smart shirts for men, says that the OMbra “is a product of science and engineering as much as it is the product of design and creation.”

The bra features four-way stretchable fabric and mesh panels, as well as adjustable straps. It also features new technology from the Canadian company called OMrun, which is a platform to help runners manage performance.

The bra and platform will become available in spring 2016, according to OMsignal.