Fitbit has confirmed its acquisition of Pebble, though it’s a little uglier than originally thought. The acquisition is of assets only, and at this stage less than half of Pebble employees have been offered work at Fibit, according to Bloomberg.

It’s also not enough money to cover all of Pebble’s debt and other obligations.

“Due to various factors, Pebble can no longer operate as an independent entity,” the company wrote in a statement online.”Eligible backers will automatically be refunded their pledges for any unfulfilled Pebble rewards (Time 2, Core, Time Round), plus any shipping, taxes, or duties paid.” 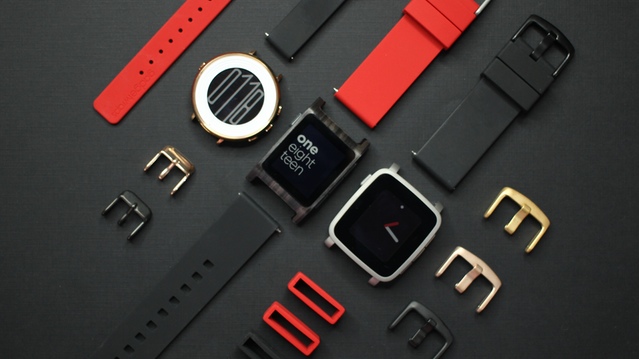 Product support will also cease, and as of today no refunds or exchanges on purchases made online will be accepted.

Pebble says that wearables “have evolved tremendously” since its first smartwatch in 2012, and, “in evaluating our future, we wanted to align with a company that shared our take on how wearable technology can bring delight and utility to our lives.”

Or wanted to cover debts after turning down multiple better offers. Either way.

Pebble founder Eric Migicovsky will not be joining Fitbit, instead heading over yo Y Combinator.

Is Pebble Scared of the Apple Watch?