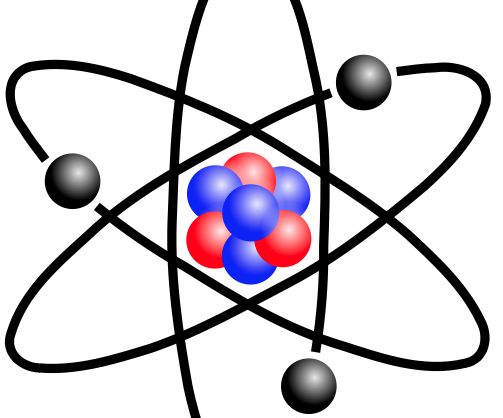 Physics is in a “sorry state,” Canadian physicists and science writers agree.

What went wrong? According to Colin Gillespie, a Canadian lawyer and physicist, it was an excess of success.

“Physics got too good with things that are too small,” the Time One author writes on his blog. “Physics is remote from the real world.”

“We should seek not merely large, not even very large (as in astronomy and cosmic physics), but largest—the entire universe,” he argues. “Cosmology should take its rightful place as the new senior science. By cosmology, I mean the study of the origin and nature of the universe as a single entity, not just the sum of parts however large.”