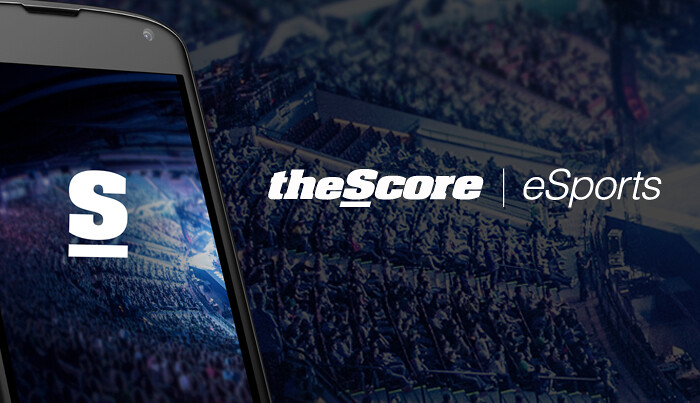 February 13, 2015 UPDATE: TheScore announced that the financing has been increased to $23 million following strong retail interest.

TheScore has raised $20 million as part of a bought deal financing.

The transaction was led by Mackie Research Capital Corporation.

The funding will be used “to support the ongoing development of the company’s mobile sports apps and the expansion of sales and marketing efforts and for general corporate and working capital purposes.”

The Toronto-based company was this week included within the 2015 TSX Venture 50, a list of the top 50 companies listed on the TSX Venture Exchange.

The TSX Venture 50 is made-up of the top 10 companies listed on the TSX Venture Exchange, in each of five major industry sectors based on a ranking formula with equal weighting given to return on investment, market cap growth, trading volume and analyst coverage. TheScore was named as the top company within the diversified industries category.

“It’s great to see theScore recognized in the 2015 TSX Venture 50 for the value we’ve been able to provide our shareholders,” said John Levy, Founder and CEO of theScore.