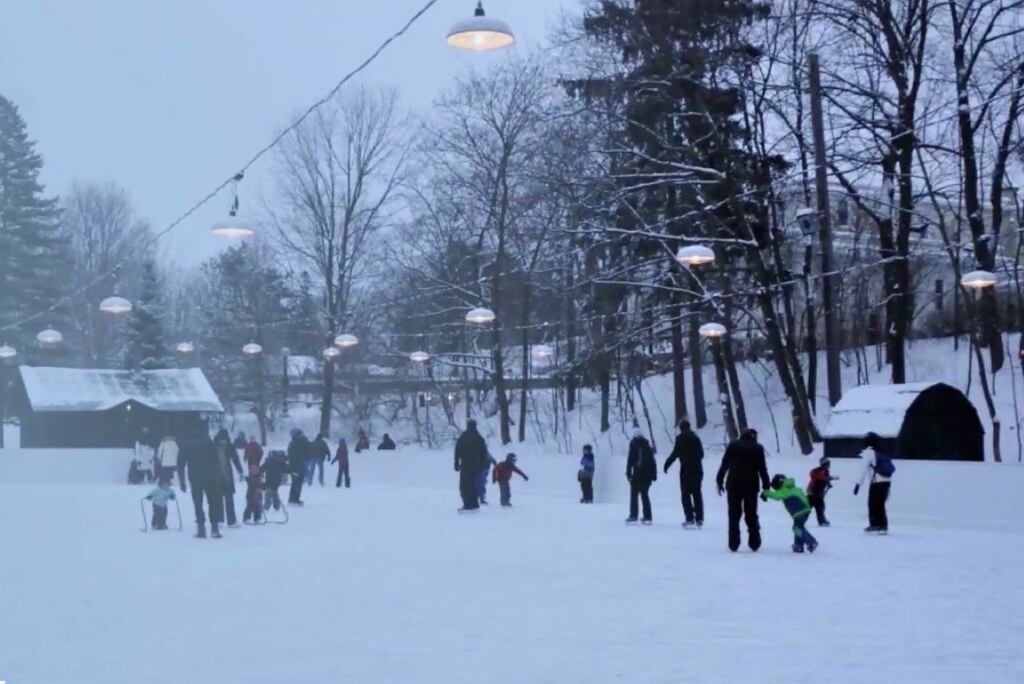 Ottawa is the best city in Canada, according to Invest Ottawa.

That may seem like a biased opinion—and, of course, it obviously is—but the organization does manage to make a compelling case for the nation’s capital.

Damning a recent report from The Economist citing Toronto as not just the best city in Canada, but in the entire world, Invest Ottawa spent nearly two years compiling enough data to convince outsiders of Ottawa’s appeal.

Ottawa boasts Canada’s most educated workforce and has been voted the country’s most sustainable city, and it also has the second-highest concentration of scientists and engineers in North America. Moreover, it’s noted as having the best fibre optic connectivity in Canada and also being the least-expensive city in the country.

“Ottawa is the best place in the country for people to work, play and grow,” said Mayor Watson. “We are the perfect home to start and grow a business.”

However, not all of Invest Ottawa’s data necessarily works in its favour. Ottawa is huge: the combined area of Calgary, Edmonton, Toronto, Montreal and Vancouver can fit inside Ottawa. This is used as a bragging point but most urban dwellers would shudder at the thought of such a sprawling expanse. Invest Ottawa also notes the city sees more than 2,000 hours of sunshine—which is actually decent for Canada, sadly—but fails to mention the city’s very cold, very long winters compared to, say, Vancouver, or its comparable lack of density.

Ottawa certainly deserves our attention for more than just politics. Though perhaps any city in Canada claiming to the “best” should take a step back. After all, that’s not a very Canadian thing to do.