5 Female Tech Trailblazers Who Are Changing The Industry

Recent data revealed that women account for less than 20 percent of technology jobs in the US – a shockingly low percentage considering females make up more than 50 percent of the total workforce. The solution, however, isn’t as simple as just hiring more women.

We’ve rounded up five incredible female tech leaders who are championing diversity and using their voices to tackle the gender gap from within the industry. 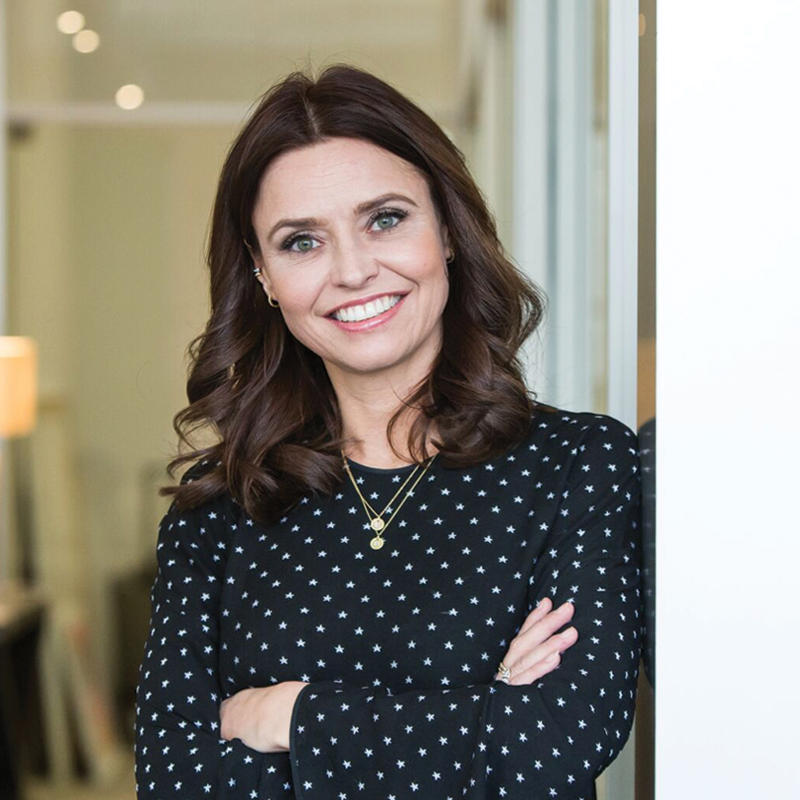 The Venture Capital world is extremely male-dominated, in fact, only 7 percent of leadership across VC’s is female. Kirsten Green, Founder and Managing Partner of Forerunner Ventures, is one of the ambitious women who make up the 7 percent.

“We need to have more women founders stepping up to kind of own their story and ask for what they want, and tell success stories and start really building confidence that these stories are out there,” Green told CNN.

Not only is Green practicing diversity within her own firm, she is one of the founding members of All Raise, a group of female venture capitalists trying to eliminate the gender imbalances in the industry and foster success for women. 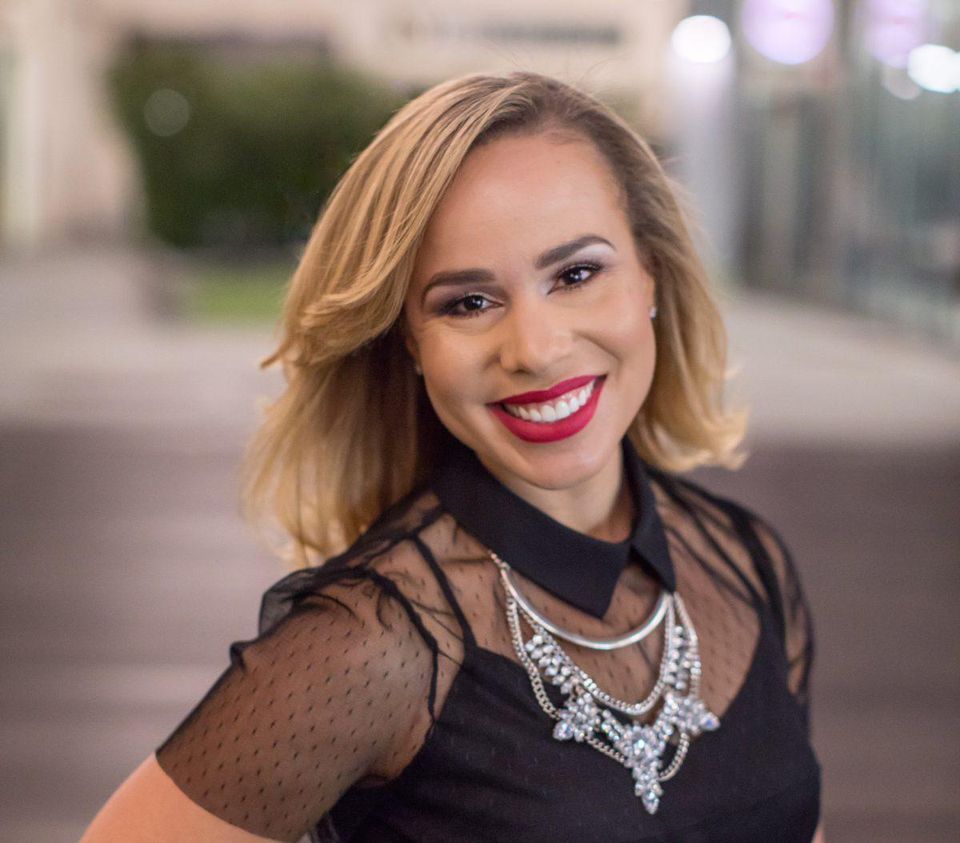 Another powerful woman changing the VC space from the inside is Mandela Schumacher-Hodge Dixon, an experienced entrepreneur and the Founder and CEO of Founder Gym.

Dixon has worked on both sides of the VC world; as an entrepreneur and as the Founding Portfolio Services Director at Kapor Capital, a California-based VC firm. Through these experiences Dixon began to recognize the stark demographic divide between the groups receiving the majority of funding and those who were not.

“Founder Gym is my attempt at closing gaps of knowledge, network, and capital for underrepresented founders so that they can participate in the innovation and wealth-creation movement that is the tech startup industry,” said Dixon. 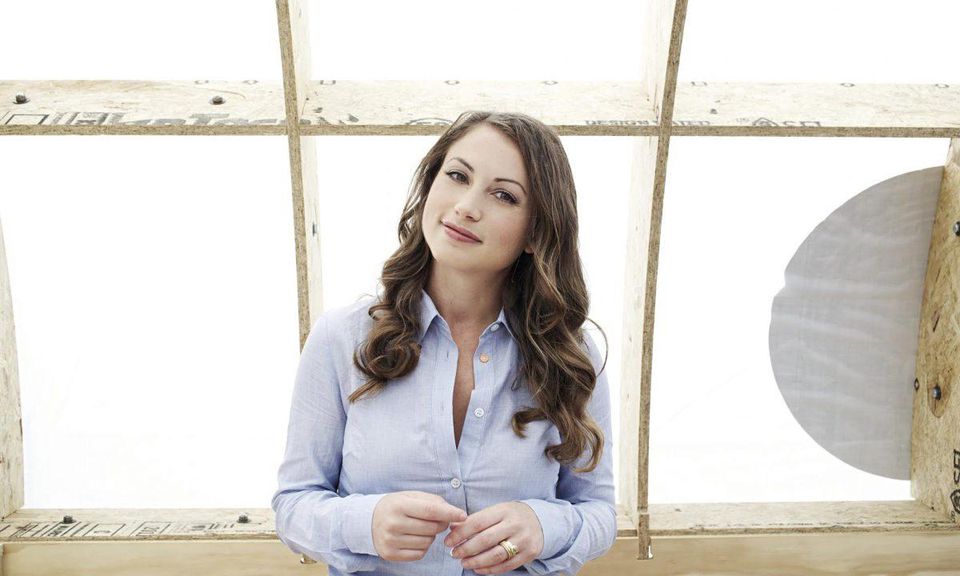 As the Founder and CEO of GoldieBlox, 36-year-old engineer Debbie Sterling has created a multimedia enterprise focused on educating young girls and getting them interested in science, technology, engineering and math (STEM).

Driven by the realization that children’s toys involving engineering and science are heavily targeted at boys (think: lego and transformers), Sterling set out to create educational, narrative-based construction toys that would inspire young females to take an interest in STEM topics.

“Construction toys do really help develop spatial skills and are a good precursor for engineering, but they have been heavily marketed toward boys for over 100 years,” Sterling told Business Insider.

Debbie Sterling is smashing stereotypes and striving for better gender balance in the STEM sector, and GoldieBlox is focused on making an impact where it matters: with our youth. 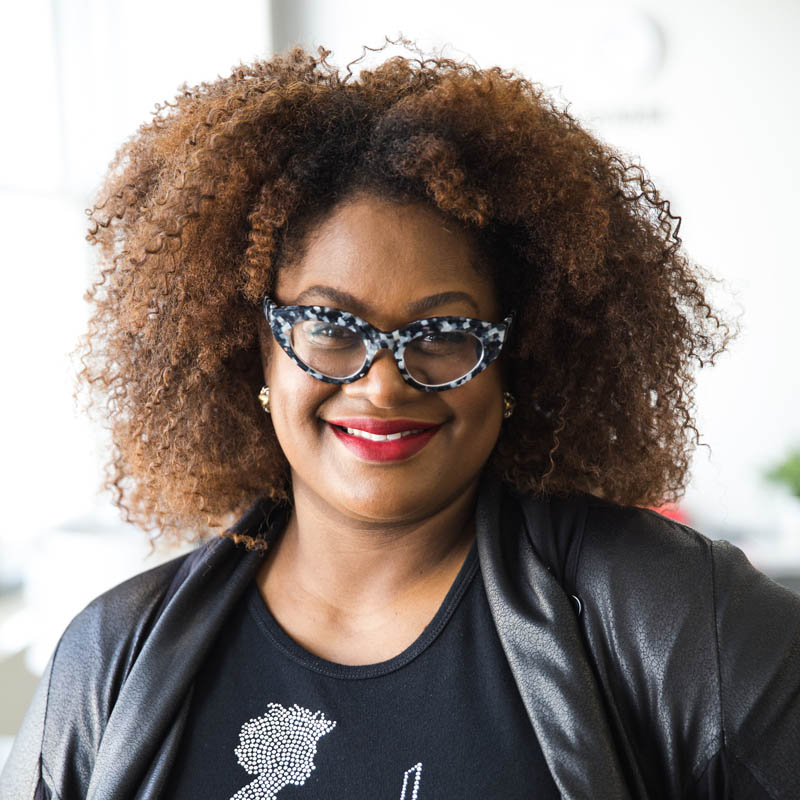 One of America’s Top 50 Women in Tech last year, winner of the White House Champion of Change Award, and a former member of the U.S. Chamber of Commerce’s National Advisory Council on Innovation and Entrepreneurship; Kathryn Finney is no stranger to hard work.

As a woman of colour working in technology, she’s no stranger to adversity either. In an interview with Forbes, Finney shed some light on her experience as “one of three women” attending a tech incubator in New York.

“While I was the only person of color, I had to really push in order to be seen and acknowledged in the room,” said Finney. “And when I finally got to pitch, a male investor told me that my idea was good but that he ‘doesn’t do black women stuff’.”

Recognizing that, unfortunately, her experience was not unique among women (especially among women of colour), Kathryn Finney founded Digital Undivided, an organization working to foster diversity in tech by helping Black and Latinx female founders build their startups and raise funds. So far, Digital Undivided has helped women entrepreneurs raise over $25 million in funding.

“Here at Digital Undivided, we’re building a world where women own their work and economic security through entrepreneurship and innovation,” Finney told Forbes. 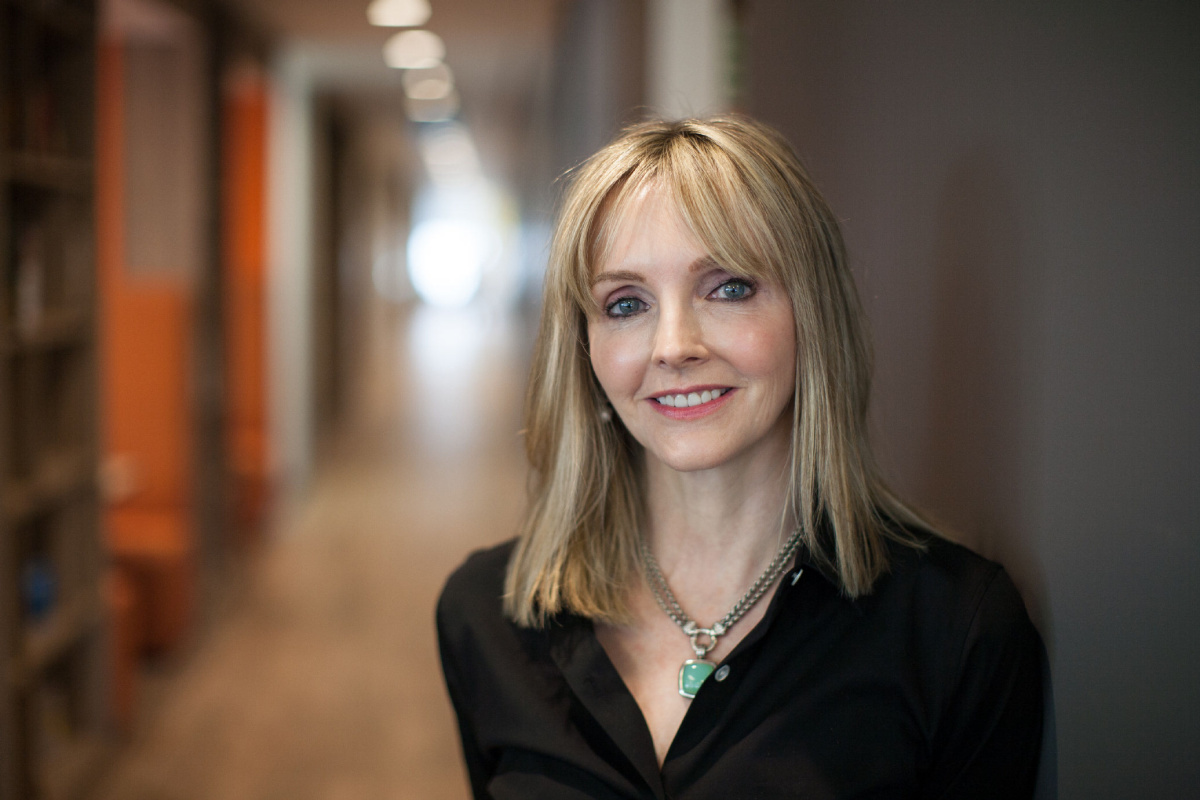 Kirstine Stewart has already had a tremendous career, but she’s just getting started. Recently starting a new role as the Head of Shaping the Future of Media at World Economic Forum, Kirstine brought ample media and tech experience from her previous roles as CRO of Tribalscale and VP of Media at Twitter.

Kirstine is a spokeswoman for equality in the workplace, and has publicly shared her experiences as a female leader in her book, Our Turn, in which she delves into the many things that must change in order to level the playing field.

“We need to get to the point where the people who make the decisions, those who you’re leaning in to, either look like you, sound like you, or is someone who can put themselves in the shoes of someone else and recognize that value in return,” said Stewart in an interview with Maclean’s.

“I think women are at the leading forefront of understanding how to take advantage of those opportunities,” said Stewart. “Women are stepping in because they can.”