How 5 CEOs Used Design Thinking to Transform Their Companies

We’ve written about how design thinking can make you a better leader, but what does that look like in the real-world? To find out, we took a closer look at how five influential CEOs have used design thinking to transform their companies.

For those unfamiliar with design thinking, it’s a concept that revolves around creative problem-solving. As influential IDEO founder and CEO Tim Brown defined it, design thinking is a “human-centered approach” to innovation that uses a designer’s approach to consider the needs of consumers, the potential of technology, and the realities of business.

PepsiCo CEO Indra Nooyi faced skepticism when she originally ascended to the head of an organization whose top brands were losing market share. Ultimately, however, during the 12 years she served as CEO – seven years longer than the average CEO – the company’s sales grew 80 percent.

Design thinking was at the core of Nooyi’s tremendously successful run. She has said design had a voice in almost every crucial decision the company made.

When she originally decided the company needed to rethink its innovation process and design experience, she started out by giving each of her direct reports an empty photo album and a camera, and asked them to take pictures of anything that represented good design. 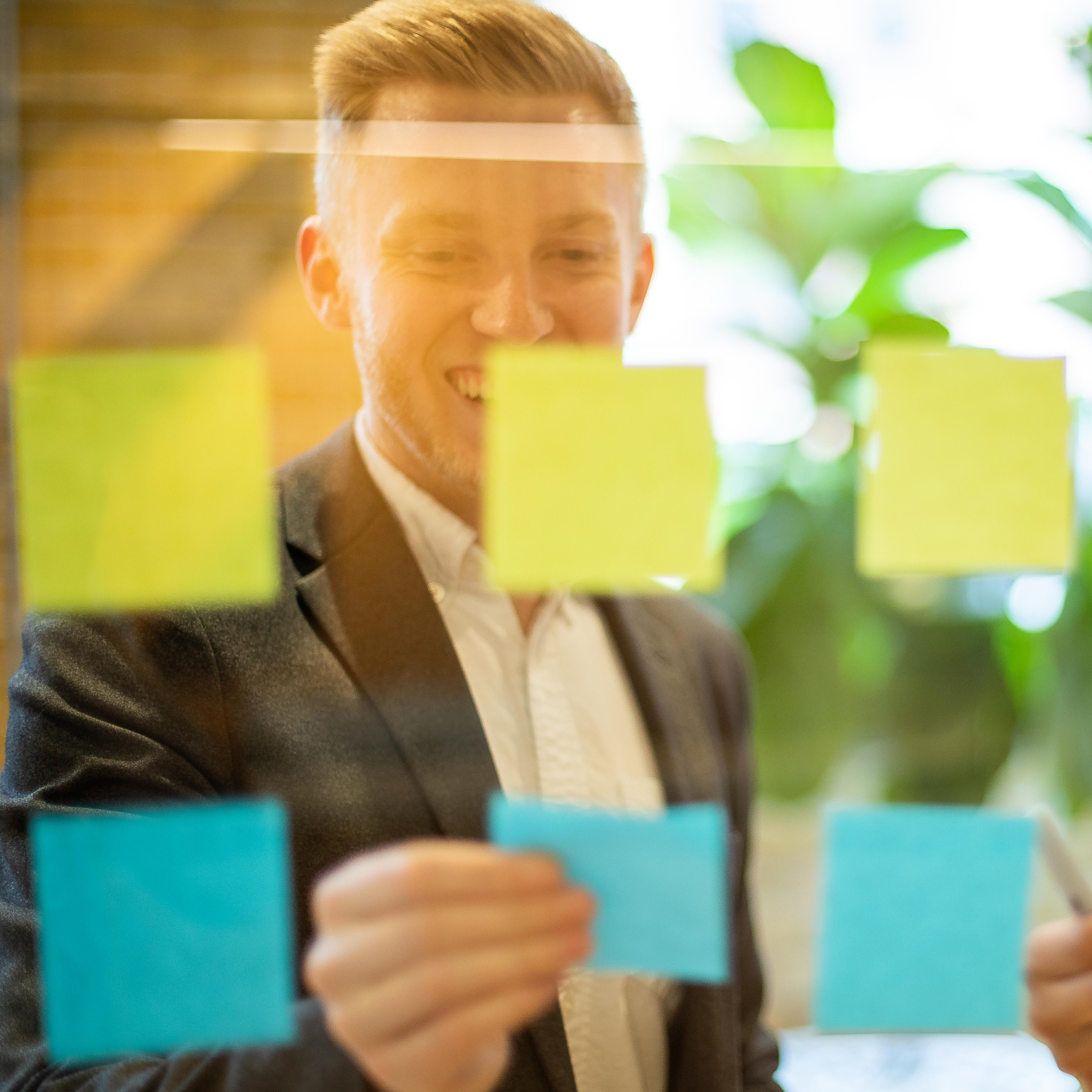 Learn product management skills to boost your career – from home!

When she saw the uninspiring results – and when she realized that every time she tried to talk to her employees about design, they would want to talk only about packaging – she realized it was time to hire a designer.

“It’s much more than packaging,” Nooyi told the Harvard Business Review. “We had to rethink the entire experience, from conception to what’s on the self to the postproduct experience.”

As an example, she pointed to the Pepsi Spire, a touch screen fountain machine the company developed. Other companies focused on adding a few new flavors or buttons, she noted, but “our design guys essentially said that we’re talking about a fundamentally different interaction between consumer and machine.”

“Now, our teams are pushing design through the entire system, from product creation, to packaging and labelling, to how a product looks on the shelf, to how consumers interact with it,” she said.

Olivier Delarue, CEO and co-founder of the Global Humanitarian Lab, has laid out a case for the potential power of human-centered design thinking to help philanthropic organizations meet their goals.

As just one example, Delarue points to the family tent. Family tents have long been considered the best shelter solution during humanitarian disasters, but they tend to last only six months to a year before needing to be replaced. Refugees are displaced on average for 17 years, creating a costly issue.

To come up with a solution to that problem, Delarue explains, they looked to design. With an investment from the IKEA Foundation, a team of Swedish designers and UNHCR staff began collaboration on what would become the Better Shelter Unit.

The innovative units are now acting as temporary homes, medical facilities, and food distribution points across Africa, Asia, and Europe.

Mark Parker joined Nike in 1979 as a footwear designer and product tester. Twenty-seven years later, he was named CEO. In the 12 years since, the company’s revenue has more than doubled.

He’s remained famously meticulous about product design, even continuing to work as a member of Nike’s HTM team to create limited-edition footwear runs.

He’s also passionate about innovation in design. The company partnered with DreamWorks to build a 3D digital design system to improve the product creation process.

“When I started at Nike as a designer I was always asked, ‘What more can you do with shoes that hasn’t already been done?’” Parker said. “That was over 30 years ago, and I see more potential for change and innovation … today than I did then.”

Tapping that potential simply requires the creativity and research of the design thinking approach.

“We’re lifting up rocks to find new solutions to problems, and we’re looking in places that maybe many people aren’t looking,” Parker added.

“Working with artists and designers, you get different points of view, and that cross-pollination of creativity to me is really rich. It creates a fertile place for new ideas to start.”

The CEO of rapidly growing Asian developer Eco World sent a group of 30 employees to a two-day design-thinking course in Malaysia because he wanted them to rid them of a “working in silo” mentality and become more collaborative and open-minded.

Needless to say, he was happy with the result.

“I have worked with some of them for years and while they are good at what they do, some can still appear timid or do not know how to incorporate empathy into their daily lives,” said Datuk Chang Khim Wah, Eco World president and CEO. “Although we only sent them here for two days, I can already see the difference.”

When designer Jim Hackett became CEO of Ford, he was tasked with trying to keep the 100-plus-year-old carmaker relevant in a crowded marketplace. He said he planned to use a “design thinking” innovation and management approach, and roughly a year after he took the post, that method was already paying off.

As one example, the company announced a billion-dollar-plus transformation of Ford’s facilities in Michigan. As part of the project, Ford took control of the run-down Michigan Central Station, disused since the 1980s, with the ambitious plan to convert it into the crown jewel of a local revitalization that would also create a new-mobility ecosystem in the area.

“Design thinking is about addressing a number of layers in a problem,” Hackett told Business Insider, adding that the connection of smart vehicles with a shifting urban environment was a “rare historic opportunity.”

“We can improve the environment and get vehicles to orchestrate and harmonize.”

Read a recap of the IBM Design Sprint with insights from the winning team about UX Design and BrainStation's bootcamp experience.

What is Design Thinking?

Over the last decade, UX Designers have developed an approach to conceptualizing and building products that solve problems.

How to Manage a Digital Team

How do you get the most out of your employees in digital roles (especially if you've never managed these roles before)?