Why Chicago is Poised to Become a Global Tech Leader

Once overshadowed by Silicon Valley and New York, Chicago is finally being recognized for its fast-growing tech scene. Recent studies by KPMG and the Startup Genome Project have positioned Chicago among the top 10 global cities likely to become leading hubs of technological information over the coming years.

“The area is well-positioned to be a leading tech hub for years to come.”

Here’s why Chicago is poised to become a global tech leader.

A Diversity of Companies

It seems all varieties of companies are looking to do business in Chicago.

Some of the top hirers of tech talent locally include Motorola, Echo Global Logistics, and Groupon, which was launched in Chicago in 2008. There have been major startup success stories in fintech (like Braintree, acquired by PayPal), data science (Cleversafe, which was sold for $1.3 billion to IBM), and healthcare (IBM also acquired Merge Healthcare for $1 billion.)

Those top tech companies have been a sturdy anchor for local tech talent. The number of people employed by Chicago’s biggest tech companies rose 15 percent from 2016 to 2017, after rising 17 percent a year prior.

It also helps that the Midwest can boast a high concentration of major companies, including Kraft Heinz, General Mills, and Procter & Gamble. Better yet, those organizations have a proven dedication to bolstering the local startup scene.

Meanwhile, Kellogg’s was behind the venture capital fund Eighteen94 Capital – which promises to invest $100 million in fledgling companies – and General Mills’ 301 Inc. is dedicated to health and wellness startups. Kellogg’s has boosted the local scene in other ways too; in 2017 the company acquired Chicago-based RXBAR for a stunning $600 million.

Other companies from outside Chicago have also sought a bigger footprint in the city. Salesforce, Facebook, LinkedIn, and Microsoft have all recently expanded operations in Chicago, while Google has gone from one small office opened near the turn of the millennium to a total Chicago workforce of more than 1,000 workers.

“The city’s culture, diversity, and strong emphasis on community made it a perfect fit for Google and we look forward to our continued growth for years to come,” said Karen Sauder, Vice-President of Sales and Site Lead for Google Chicago. 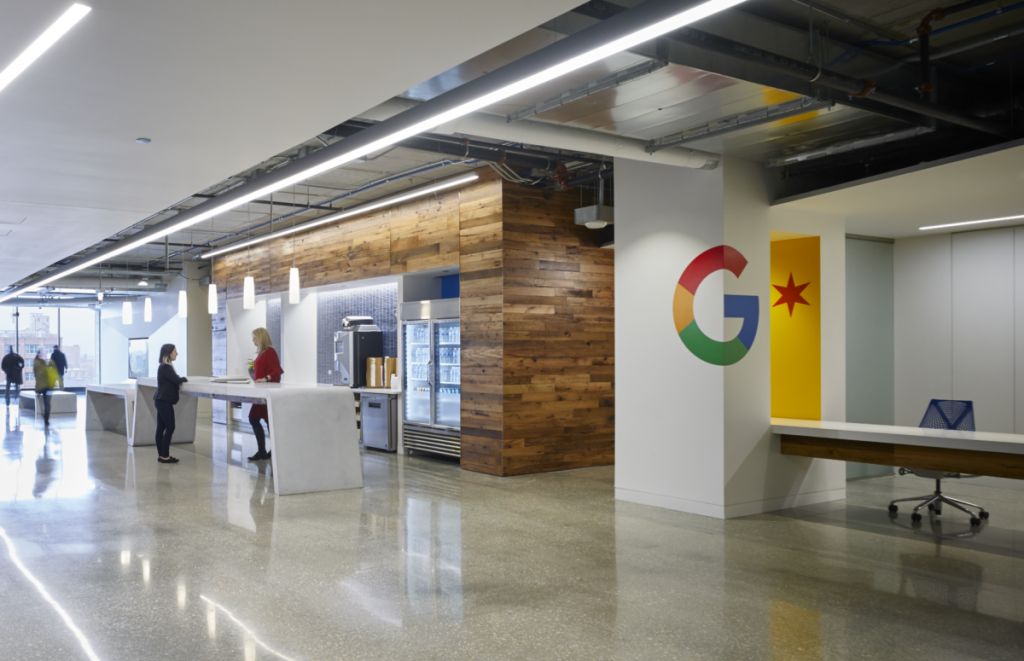 Chicago’s growth has been fuelled by the government at several levels.

Mayor Rahm Emanuel launched a citywide technology strategy in 2013 after creating ChicagoNEXT, which promotes Chicago’s tech scene globally, a year prior. In 2016, the state founded the Illinois Department of Innovation and Technology (DoIT) with the mission of updating the state’s own technological infrastructure and creating a more efficient system overall.

Meanwhile, the Edward L. Kaplan New Venture Challenge – offered through the University of Chicago – has graduated more than 230 startup companies that have achieved more than $13 billion in mergers and exits, including Grubhub, Braintree and Simple Mills.

VC Funding is on the Rise

With almost $1.4 billion in funding raised in 2018, many Chicago companies had a lot to celebrate last year.

Leading the way was Tempus, a cancer data library platform for doctors, which raised $80 million in March before gathering another $110 million Series E in August, bringing the company’s valuation above $2 billion.

Also notable was the logistics management platform project44, which raised $80 million across two rounds of funding in April and October. It’s little wonder the company managed to open a sprawling new 42,000-square-foot office space in the Merchandise Mart. Once belonging to Google, the space has room for up to 250 employees.

The healthcare solution startup VillageMD also raised $80 million in January, enabling the company to double the number of primary care providers it supports, and expand into markets including Michigan and Georgia.

Chicago tech companies were in hot demand in 2018.

In May, Home Chef – one of the top online sellers of grocery meal kits – was scooped up by Kroger for $200 million. In an entirely made-in-Chicago deal, Cars.com bought two fellow local companies – Dealer Inspire and Launch Digital Marketing, both of which provide digital tools for car dealers – for $165 million.

And in other major 2018 deals: Chicago startup CityBase, which helps local governments digitize payment and administrative processes, was acquired for $160 million by GTY Technology Holdings Inc.; benefits enterprise company Maestro Health was scooped up by French insurance provider AXA Group for $155 million; and cloud hosting company SingleHop was acquired by INAP for $132 million.

An Appetite for Innovation

The principal reason there’s so much optimism around Chicago’s future lies in its growing reputation for innovation.

KPMG recently polled more than 750 global technology industry leaders and determined that Chicago was considered the third-most innovative tech hub in the U.S. alongside Boston, after only Silicon Valley and New York. Globally, Chicago ranked in the Top 10. Likewise, the Innovation Cities Program, ranked Chicago sixth among North American cities.

And the CompTIA Cyberstates Innovation 2018 report ranked Illinois with the sixth-highest innovation score and the fifth-highest net tech employment rank.

Those who have seen the growth up-close see no reason to believe Chicago’s momentum is on the verge of slowing. 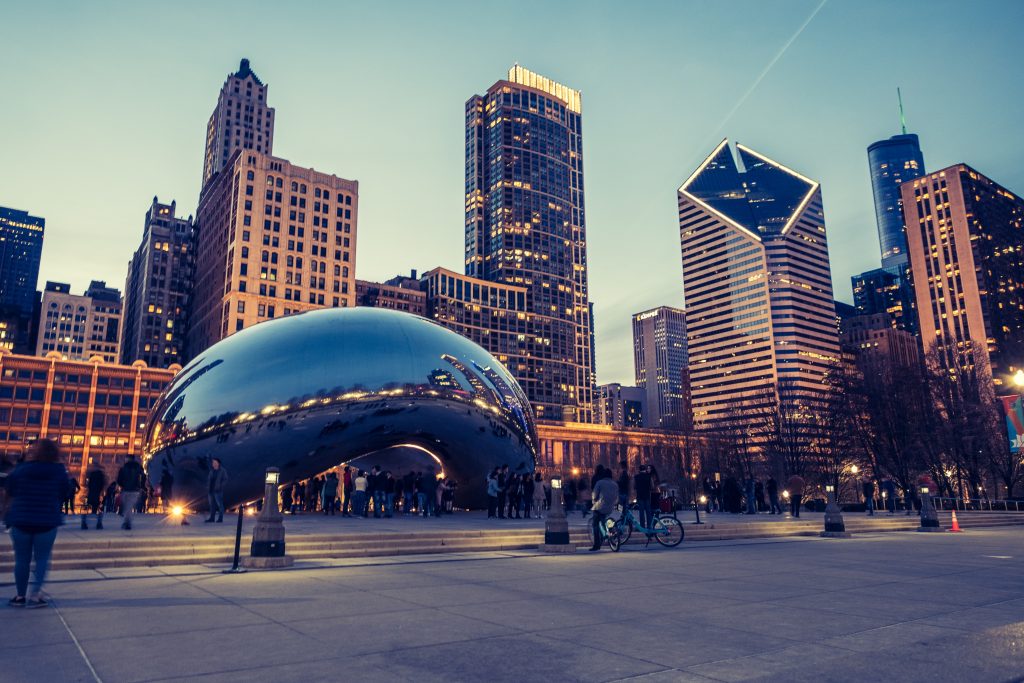