The Canadian Innovation Entrepreneur Award is presented by Royal Bank of Canada.

Entrepreneurship in Canada—and with that, innovation—is on the rise.

According to research from the Centre for Innovation Studies, around 13 per cent of the adult working population in Canada classifies themselves as entrepreneurs. That’s the second-highest rate of self-employed workers in the world.

While the Canadian startup ecosystem is replete with talent, there are a few special entrepreneurs who rise to the top of the ranks. And this year’s four finalists for the Canadian Innovation Awards fit the bill of inspired, outside-the-box thinkers.

From innovating the shifting retail industry to building the third-largest video property on the Internet, these four entrepreneurs are changing the tech landscape for the better. 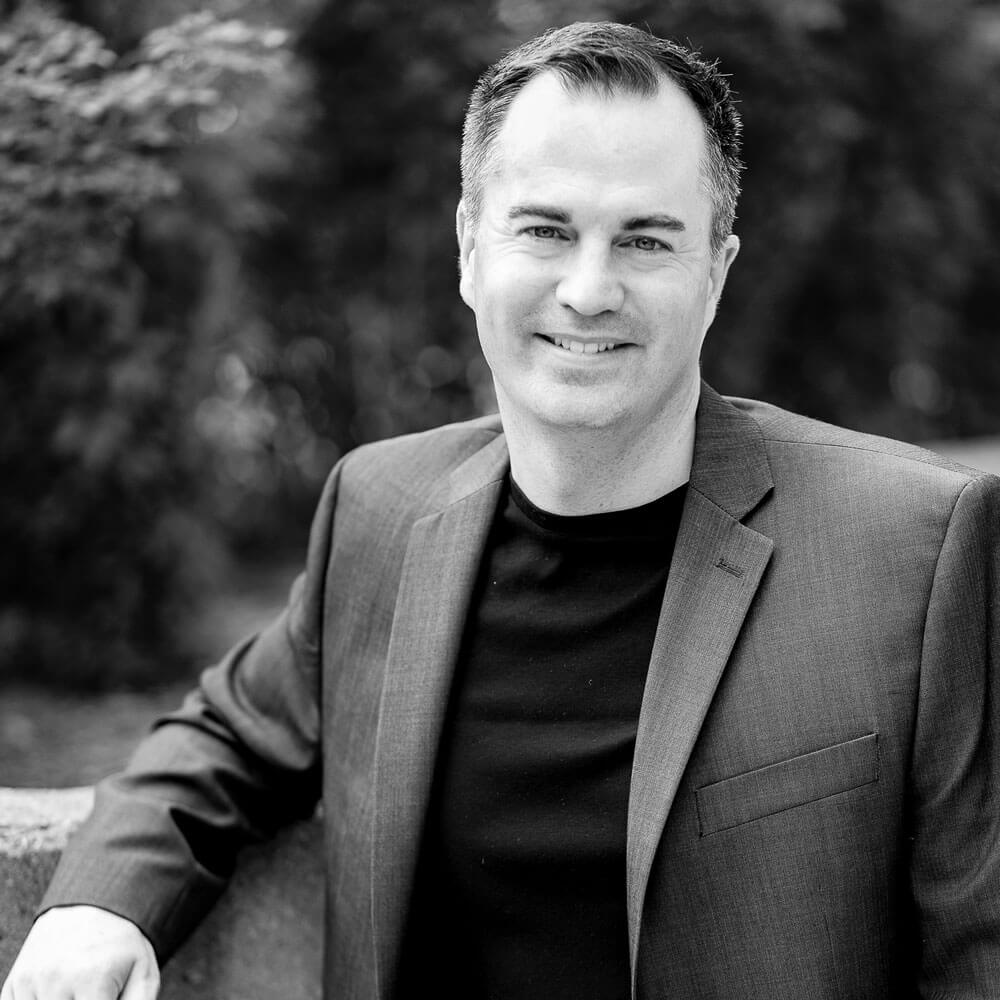 When it comes to finding contractors for any kind of voice acting, it can be difficult for companies to find the right talent. That’s where David Ciccarelli and his London, Ont.-based Voices.com comes in.

After opening a recording studio several years back, Ciccarelli realized there was a gap in the market for agencies and companies looking for voice actors.

“I had local clients looking for voices for their commercials and voice actors looking for work,” said Ciccarelli, CEO of the company. “I quickly realized the need for an innovative marketplace where voice talent could audition for jobs online instead of in a producer’s studio or mailing out demos. [My wife and co-founder Stephanie and I] wrote down the idea on a napkin in our apartment, and I sold my recording equipment to purchase the domain name Voices.com.”

Since then, Voices.com has grown to be the largest online marketplace catering to the $4.4 billion voice over industry. The unique platform showcases professional freelance talent and SAG-AFTRA talent so that companies like Shopify, Cisco, Microsoft, and many others can find and hire voice actors as needed.

And 2017 proved to be a major year of growth for Ciccarelli and his team. The startup secured $18 million in funding from Morgan Stanley—the largest investment earned by a tech company out of London. The company also acquired voice-over casting network Voicebank.net, helping the platform grow to an impressive 400,000 registered users and 200,000 voice actors. 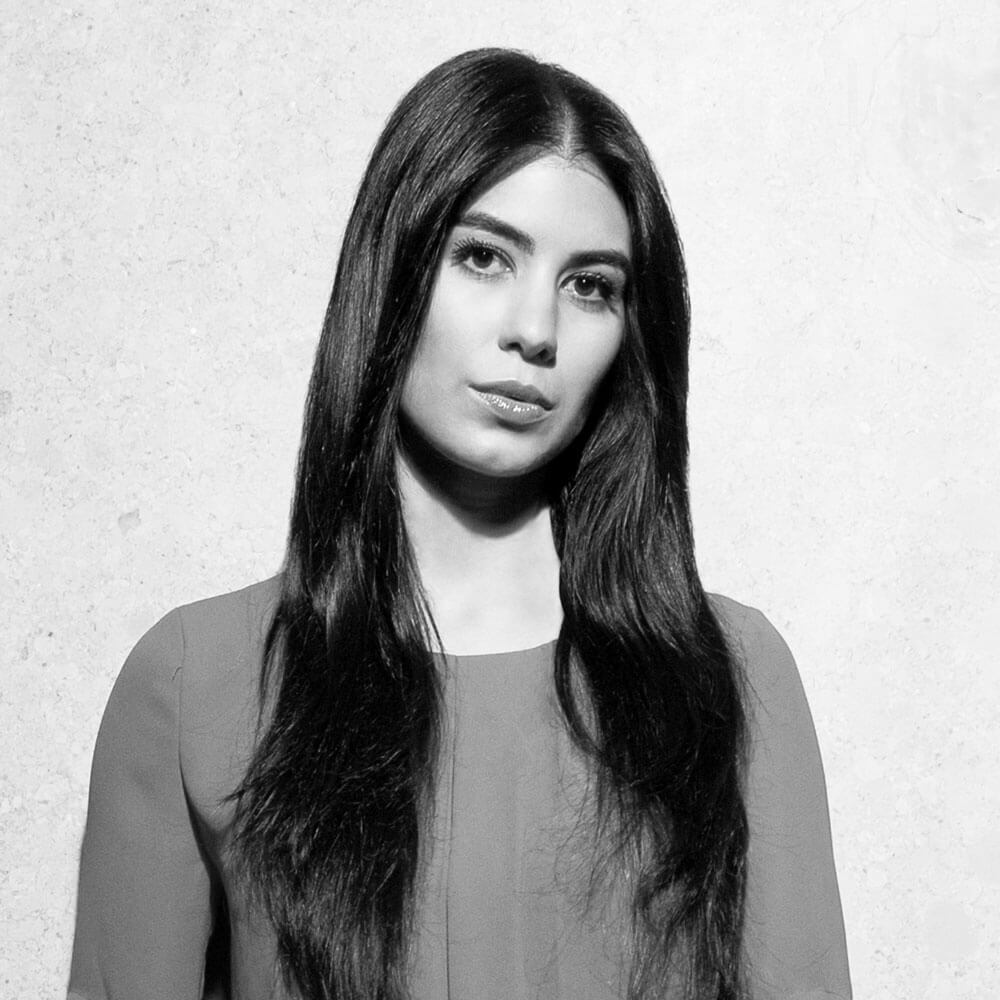 When it comes to digital entertainment, it’s difficult for many companies to get a foothold in the incredibly competitive market. But Shahrzad Rafati and her Vancouver-based company BroadbandTV have seen exponential growth and a wealth of accolades since its founding back in 2005.

The Tehran-born founder and CEO of BroadbandTV has helped the company grow from a scrappy startup to the third-largest video property in the world, eclipsed only by media behemoths Google and Facebook. And 2017 was no exception to that record growth.

Last year, the company grew to around 400 employees, forcing the company to move to a new office in Vancouver. The company’s majority stakeholder, RTL Group, announced last February that it was “exploring strategic alternatives” for BBTV, including a sale or an IPO.

Speaking about the sale or potential IPO, Rafati said her company is worth “10 figures.”

“This is very exciting for us because it allows us to consider all strategic alternatives as it relates to determining the best outcome for shareholders, employees, customers and the entire ecosystem,” Rafati told Variety. 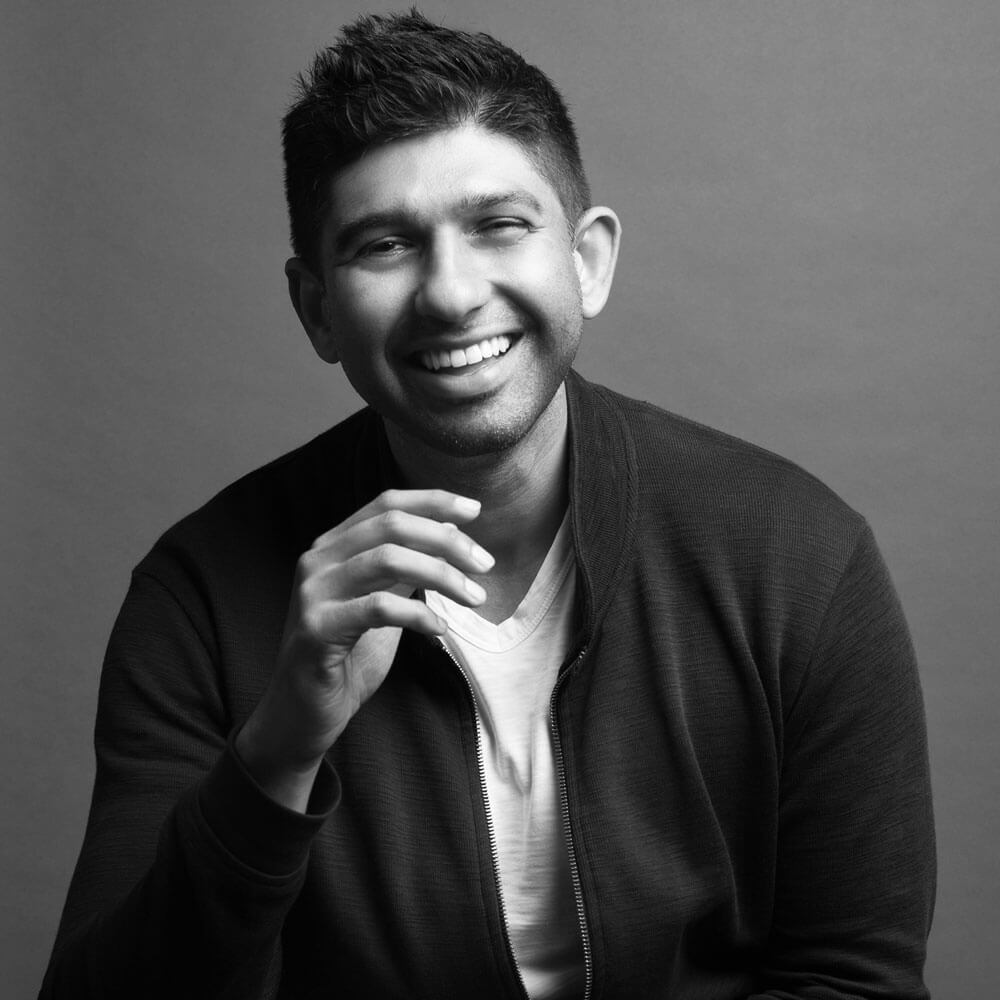 In spite of the food ordering space becoming immensely crowded, Ray Reddy and his team at Ritual have not only retained market share but enjoyed an outstanding year of growth in 2017.

In September 2017, Ritual successfully released its new Piggyback feature to make team coffee runs and picking up co-worker lunches that much simpler. The app also rolled out in multiple new cities including San Francisco, New York, L.A., and Boston, hitting some of the biggest markets in North America. And to top off their banner year, the Ritual team closed out 2017 with a $43.5 million Series B funding round.

Josh Sookman, the head of expansion and business development at Ritual, credits the company’s continued success to strong leadership.

“Building and directing a team like this–one that I’m humbled to work alongside each day–is the mark of a strong leader like Ray [Reddy],” says Sookman.

Reddy, Ritual’s CEO, is himself a serial entrepreneur. It was on a trip to the U.K. for his previous company PushLife, that he was struck with the inspiration for Ritual. Reddy and his business partner stopped by a local pub to grab a pint of beer after a meeting —and something caught their attention. A man walked into the pub and was greeted by name by the bartender, and by the time he walked over to his barstool, the bartender had his drink ready without even having to ask.

Reddy jokingly asked for the same treatment, and the bartender responded, “Just let me know your names and your drinks and I’ll have them at your table when you sit down.”

And that’s what Reddy and his growing team have endeavoured to recreate with Ritual—that feeling of being a local and being greeted in your favourite spots by name.

“Using technology, Ritual has done just that—it’s enabled people to have their orders provided to them upon walking into a store with the added bonus of bypassing the line,” Sookman said. “Orders are customized to their specific, individual preferences. And handed to them by someone in-store who knows their name and what they look like.” 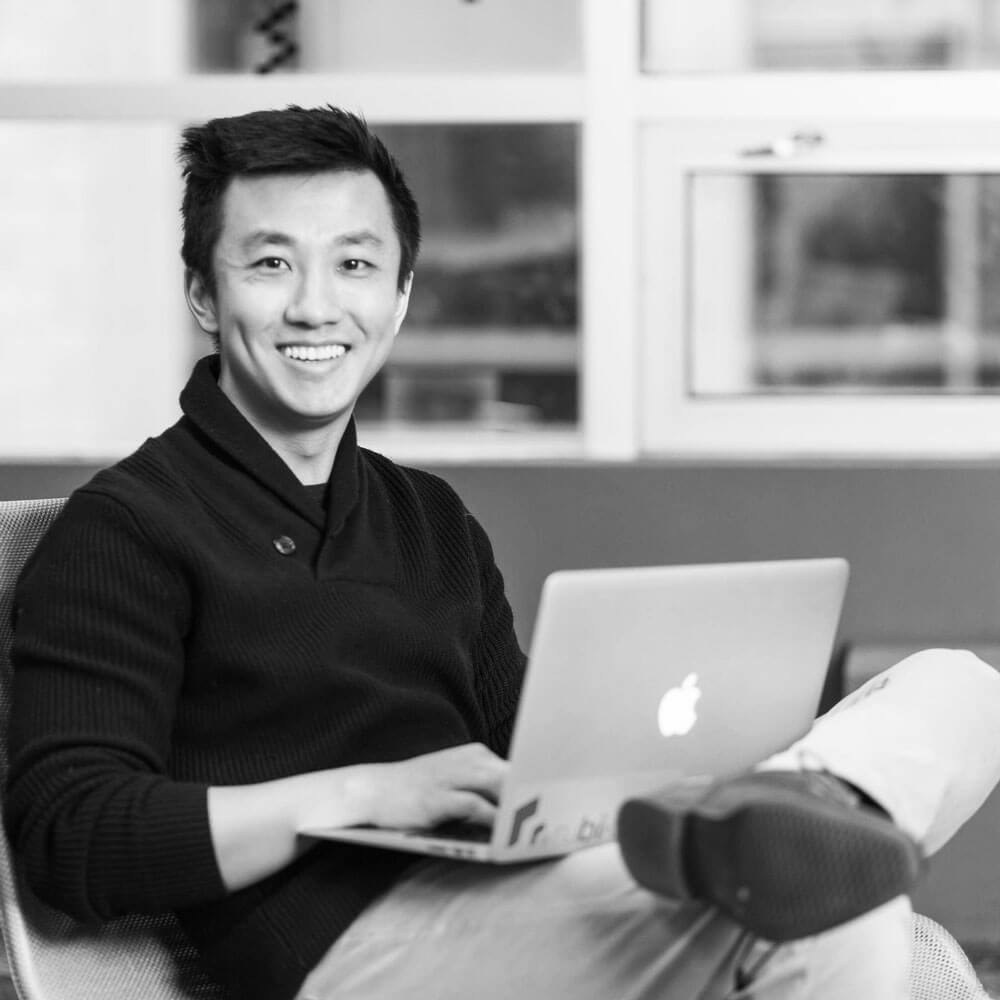 Kerry Liu, the CEO of Toronto-based Rubikloud, founded the retail artificial intelligence platform right out of his own apartment just under five years ago.

“I started Rubikloud four and a half years ago in my apartment based off a thesis,” Liu said. “I always say that you start companies off a thesis versus a product. Thesis cannot change. Product can.”

Since then, Liu and the Rubikloud team has grown to work with the largest companies in the world that total over $100 billion in collective annual sales. The platform delivers automated instructions to execution layers such as the retailer’s ERP, supply chain system, marketing automation tools, and in-store experiences. So essentially, retailers can use Rubikloud to ensure they have enough stock for the busy holiday shopping season or to automate marketing campaigns for loyal customers.

Their AI solutions have helped their retail clients gain more traction—and even better revenues. One of the world’s largest perfume and cosmetic retailers reported 111 million Euros in total sales, with 12 million Euros in incremental sales attributed to Rubikloud. They also saw 12 per cent of their low-loyalty customers migrate to high loyalty with machine learning-generated promotions.

When it comes to his success as a leader, Liu says there are specific areas that are important to him to develop, including honest conversations about Canadian tech; diversity in the startup scene; and encouraging current leaders to mentor the next generation of up-and-comers.

“I’m genuinely a practical person so these are all areas I have tried to get involved in through things like standup ventures, Techstars mentorship, and speaking on the topics in Canadian conferences such as Go North, MaRS events, and SaaS North,” says Liu.

Vote for your favourite

The winners will be announced at a live gala on February 22 at the Royal Ontario Museum in Toronto.

The Entrepreneur Award is presented by Royal Bank of Canada.

Royal Bank of Canada is a global financial institution with a purpose-driven, principles-led approach to delivering leading performance. As Canada’s biggest bank, and one of the largest in the world based on market capitalization, RBC has a diversified business model with a focus on innovation and providing exceptional experiences.