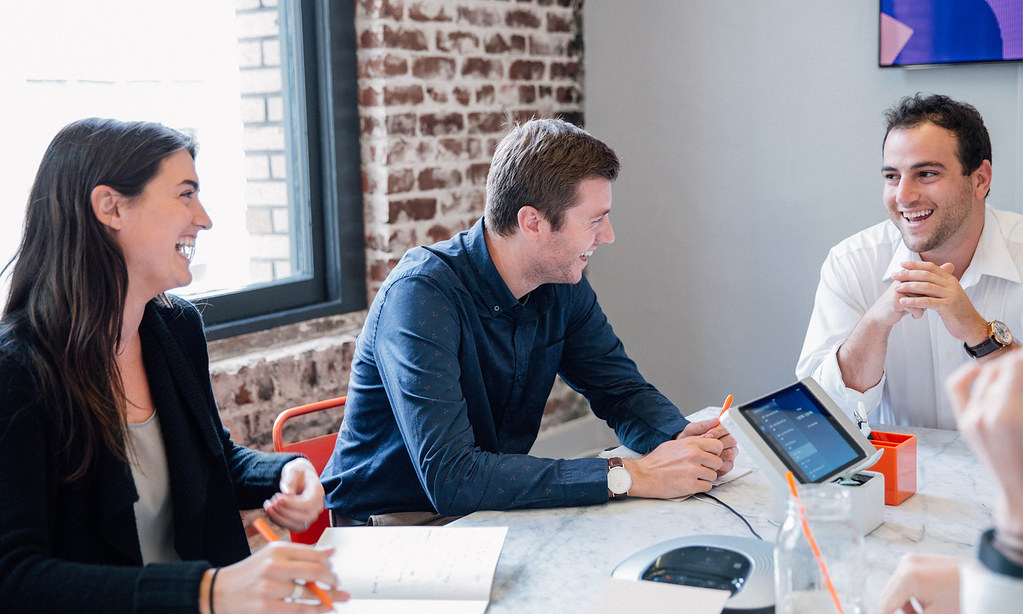 Sixty-four percent of Canadian entrepreneurs are expecting to hire in the next year, up from 50% a year ago, according to the 2016 EY Global Job Creation Survey.

Canadian entrepreneurs are leading the pack compared to their global peers and corporate counterparts, too.

According to EY’s survey, 59% of entrepreneurs globally expect to increase their workforce in the next 12 months. Meanwhile, 61% of Canadian corporate executives are expecting to hire this year, according to EY’s recent Capital Confidence Barometer.

EY’s survey also found that those entrepreneurs who are disruptive or innovative are growing their workforces at a much faster rate than more conventional entrepreneurs.

The survey of nearly 2,700 entrepreneurs globally was released ahead of the EY World Entrepreneur Of The Year event on June 7 in Monaco.