Over the last day or so, several stories have broken regarding the idea of OTT streaming giant Netflix setting up a Toronto hub for production. A better question to ask might be “Why hasn’t Netflix announced a Canadian hub yet?”

It was in September 2017 that Netflix announced they would be setting up their first-ever subsidiary company, dubbed Netflix Canada, as well as a $525 million-plus investment into Canadian content and partnerships. The Los Gatos-based streaming company received a lot of backlash for not clearly outlining their intentions, which forced Netflix’s director of global public policy Corie Wright to write a blog post describing exactly what the investment meant, in addition to discerning Netflix as an online service rather than a broadcaster.

Almost a year and a half after that original announcement, Toronto Mayor John Tory told The Canadian Press that he has a “very high level of confidence” that Netflix will be setting up a hub in the city.

“They’ve been in active discussions with our industry, with me, about wanting to create one of their hubs here,” said Tory. “We’ve talked to them from here a number of times and they certainly know how much we would like to have them here. And they certainly have a strong interest in being here, so fingers crossed.”

Netflix did not comment on the speculation of a Toronto hub, but their actions in Canada speak loudly to the fact that the company’s first location outside of their native U.S. will more than likely land in Canada.

In early 2018, Techvibes had a chance to visit Netflix’s two headquarters in California: First, the Hollywood studio where a number of the service’s original shows are shot and planned, and second, their tech headquarters in Los Gatos. There, Netflix shared with Techvibes a number of exclusive details, including exactly what the company defines as Canadian content, as well as the fact that the streaming service will almost certainly exceed the $525 million pledged to create that content.

“A lot of producers might be used to working a certain way in Canada with traditional broadcasters,” said Bao Nguyen when discussing Canadian content and Netflix. Nguyen is a manager at the streaming service who worked very closely with the Netflix Canada deal. ”We knew they were hungry to learn how to work with us. A lot of producers are coming to us, but we’re also looking for content anywhere. If we go to a film festival and see a great film to acquire, we can do that too.” 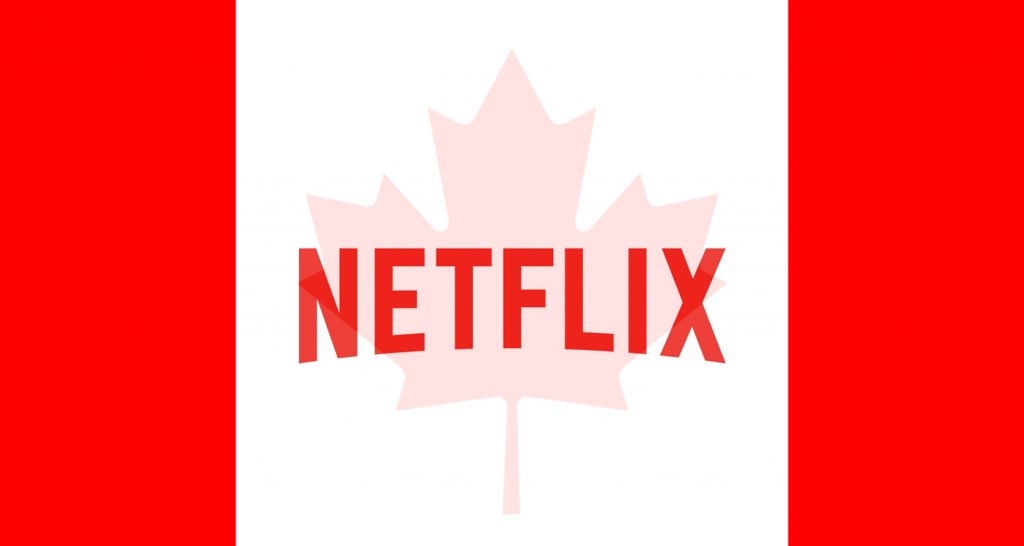 The originally-pledged $525 million for Canadian content is split into two groups: $500 million for the production of shows, movies, documentaries and more either by Canadians or in Canada; and $25 million for market development. Most folks would think that the strongest reasoning for a production hub in Canada ties-in most closely to the larger budget—after all, there should probably be a home base for local production when it comes to Canadian Netflix content such as Altered Carbon, Lost in Space or Riverdale.

However, it’s that second budget, the one for market development, that has the best chance of locating a Netflix hub in Canada. The streaming service has been incredibly active in the production world throughout Canada, hosting camps, donating money, and granting scholarships or grants to every kind of creator or employee in the show business world. Below is a small selection of partnerships or programs Netflix has championed since launching their market fund, with the partnering organizations bolded:

It’s easy to look at the money Netflix has poured into highly-visible Canadian content like the shows above, but the real reason Netflix has a stake in a Canadian hub comes from the funds they have invested in developing the Canadian entertainment market. A new production hub should be a welcome addition to Canada’s tech world as it will ensure the streaming giant continues to work with local creators and keep their work grounded in the country that crafted their experiences.