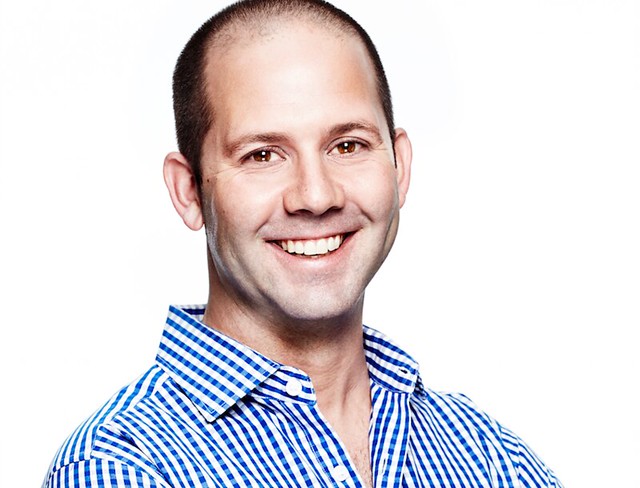 Canadians have been using Airbnb for years and the site’s popularity here is continuing to grow.

Now, in an effort to cement that growth and win over Canadian regulators, the short-term accommodation rental site has expanded its own presence in Canada.

He says three Canadian cities are in the site’s top 20 and there are now over 19,000 Canadian listings on the site.

“We’ve been operating here for a long time,” says Zifkin but it wasn’t until six months ago that Airbnb set up a physical office in Toronto. “We saw we had such a strong organic community here.”

Canadians have booked over one million places to stay on the site, he says, and the number of listings in Canada has more than doubled over the past year.

Zifkin came on-board as the company’s first country manager for Canada earlier this fall. He says one of his main jobs will be to “work with local regulators across the country.”

That’s going better than expected, he says. Rather than push-back, “there is more of a request for information about how we do business.”

He says that on average, Airbnb users tend to spend more time in a city than other tourists and spend more money—around $200 on average. And, since the site allows users to stay outside of traditional hotel districts that money is often going to local business that wouldn’t normally get tourist traffic, Zifkin says.

He says 82 per cent of Airbnb hosts rent out their principal residence and they have guests and average of four days a month.

“These are normal people, regular individuals putting their homes on Airbnb,” Zifkin says.

Those statistics are “incredibly important,” when dealing with government, he says, and are a big part of why they’ve been “incredibly receptive.”

The ability for Airbnb users to stay outside of traditional hotel districts a big selling point for the site.

“We’re really, really passionate about local experiences,” Zifkin says. He plans to work with existing Airbnb users who have stories of “authentic travel experiences,” he says, “helping to cultivate those stories and get them out.”

The site has also partnered with major events like the Toronto International Film Festival and Zifkin says the two major sporting events scheduled for this summer – the Pan Am Games in Toronto and the Women’s World Cup, which will have matches in Vancouver, Edmonton, Winnipeg, Ottawa, Montreal and Moncton – will be “very important.”

He says over 21 per cent of visitors to Brazil during the World Cup used Airbnb.

“That type of elasticity,” allowing cities to house sudden influxes of visitors without having to build hotels that will have to be repurposed after the event is “one of the big problems” Airbnb solves, Zifkin says.