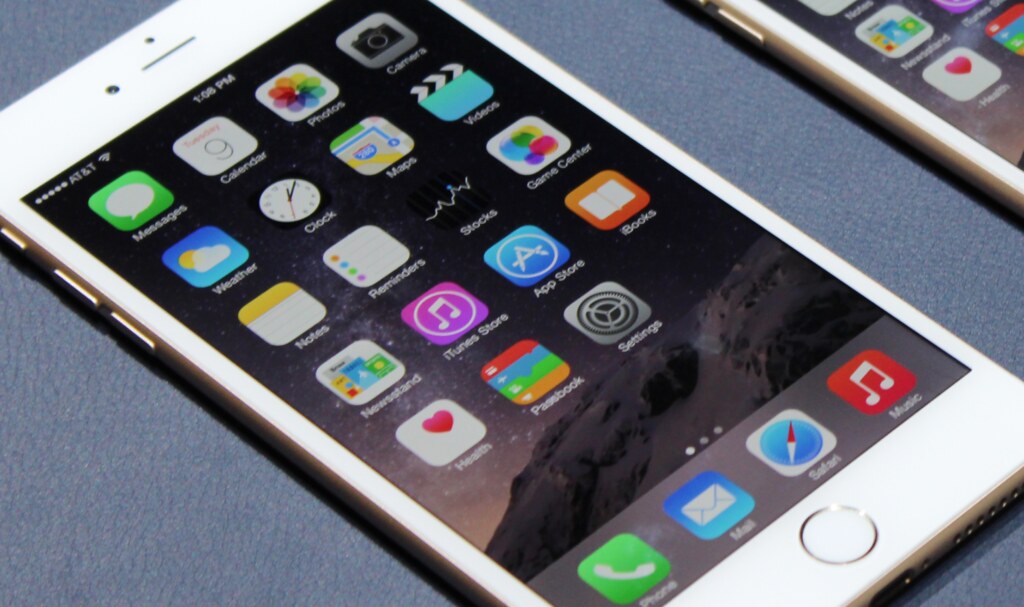 Driven by sales of more than 61 million iPhones, Apple generated $58 billion in revenue for its second fiscal quarter of 2015.

Revenue was up more than $10 billion from the year-go quarter, and iPhone sales were the strongest ever for a non-launch quarter.

Apple sold 12.6 million iPads, or more than three four million per month, and 4.5 million Macs. Apple generated nearly the same amount of revenue from iPads ($5.4 million) as from Macs ($5.6 billion).

“We are thrilled by the continued strength of iPhone, Mac and the App Store, which drove our best March quarter results ever,” said Tim Cook, Apple CEO. “We’re seeing a higher rate of people switching to iPhone than we’ve experienced in previous cycles, and we’re off to an exciting start to the June quarter with the launch of Apple Watch.”