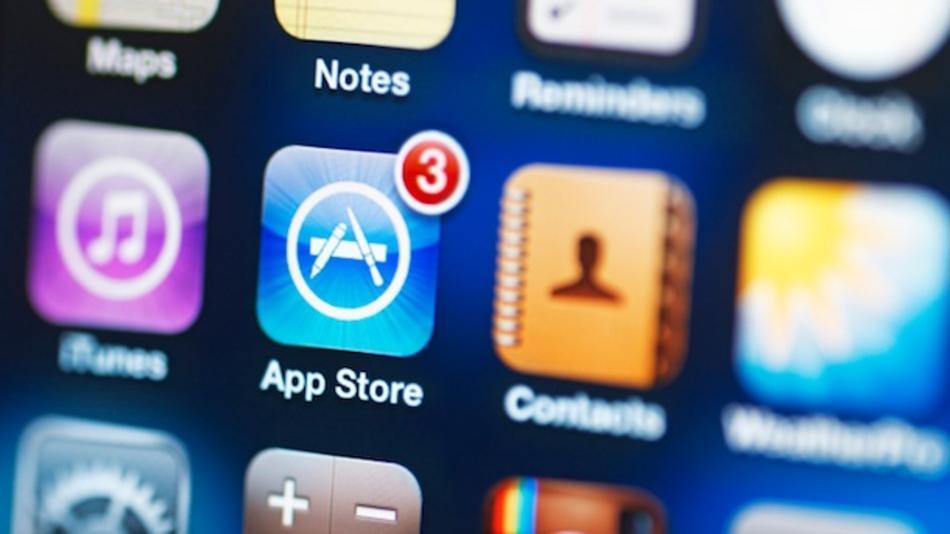 2014 was a banner year for Apple and 2015 is already setting records for the world’s most valuable company.

But that news is overshadowed in Canada, where Apple plans to raise app prices due to inflation and a weak loonie.

The company sent an email to its developer community saying that tomorrow, “prices on the App Store will increase … in Canada.”

Here’s a snippet from the letter.

Within the next 36 hours, prices on the App Store will increase for all territories in the European Union as well as in Canada and Norway, decrease in Iceland, and change in Russia. These changes are being made to account for adjustments in value-added tax (VAT) rates and foreign exchange rates.