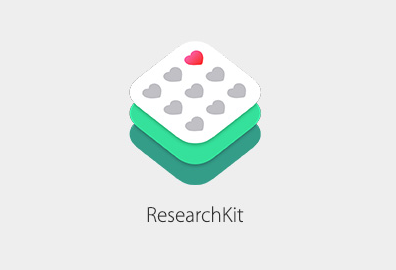 Everyone’s been anticipating the Apple Watch and other possible announcements such as a new MacBook Air or iPad “Pro.” So Apple surprised its audience with the launch of ResearchKit.

Similar to CarPlay for motor vehicles and HomeKit for smart homes, ResearchKit is a software framework designed to benefit medical research.

“One of the most important areas iPhone is having an impact on is personal health,” Apple says. “Now researchers can easily create apps that will change the way they work.”

The ResearchKit works with the iPhone and HealthKit. Already researchers have built apps aimed at serious diseases, Apple says. The first apps made with ResearchKit target Parkinson’s, diabetes, cardiovascular disease, asthma, and breast cancer. And the company promises it won’t be able to see consumers’ medical data.

ResearchKit, which Apple says will be open source, will launch in April.