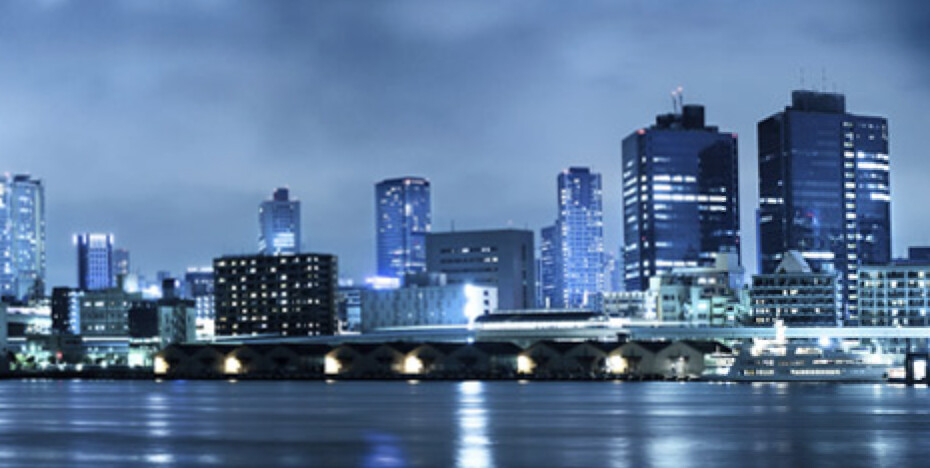 The acquisition is part of a plan to build a submarine fibre optic cable from Asia to Europe with the first phase in Alaska. Quintillion will build, own and operate the network.

The Alaska segment of the project is the first phase of a three-phase project to connect Asia and Europe through the Arctic. Phase two will be constructed from Alaska to Japan, and phase three will connect Alaska to Europe via the Canadian Arctic.

Phase two, the Pacific segment, is intended to extend the backbone cable laid off the Alaska coast west, from the branching unit offshore Nome, to Japan with options for additional spurs into Alaska.

Phase three is planned to extend the subsea system from Prudhoe Bay, Alaska east through the Northwest Passage, south of Greenland, across the Atlantic Ocean to the United Kingdom with spurs into select communities in the Canadian Arctic.