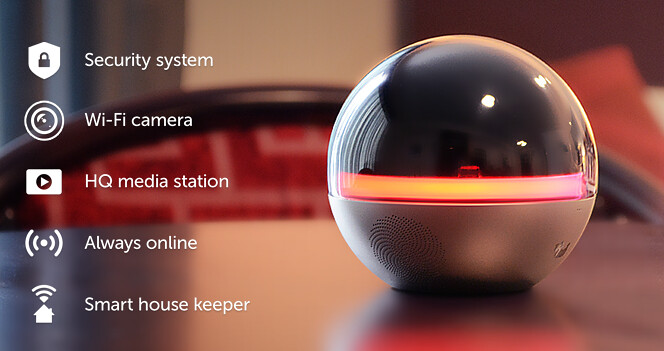 While some of the ideas presented are clearly riding fads, there were many interesting new concepts that are worth the coverage.

With over 20,000 products showcasing at the event, we narrowed down the list to six hot items we think consumers will be rushing to buy.

This gorgeous little device from Branto, a Ukrainian tech startup, is packed full of useful features as it aims to be your home’s central hub. At a price-point of $399, the Orb includes a 360 degree HD camera that is good for both security and videoconferencing, motion sensors, night vision, 3G internet capabilities, a microphone and speakers. It can be controlled using mobile devices or Google glass, and can in turn control any number of objects in proximity using bluetooth or internet.

There are so many functionalities, it is actually difficult to cover them all in one paragraph. This is easily our favourite item so far. We absolutely encourage you to back these guys on Kickstarter if you’re interested because this device could definitely stand to make your life a lot easier.

Whether at home or at the office, the battle over room temperature is not an unfamiliar one to most. Take it from us certified Torontonians, no two people seem to feel warm and cold in the same way.

Alongside these basic human problems, there is also the matter of the energy savings bill, which has been a concern in households since the dawn of bills. The Keen Home Smart Vent is a truly novel idea that will be an asset to any space. 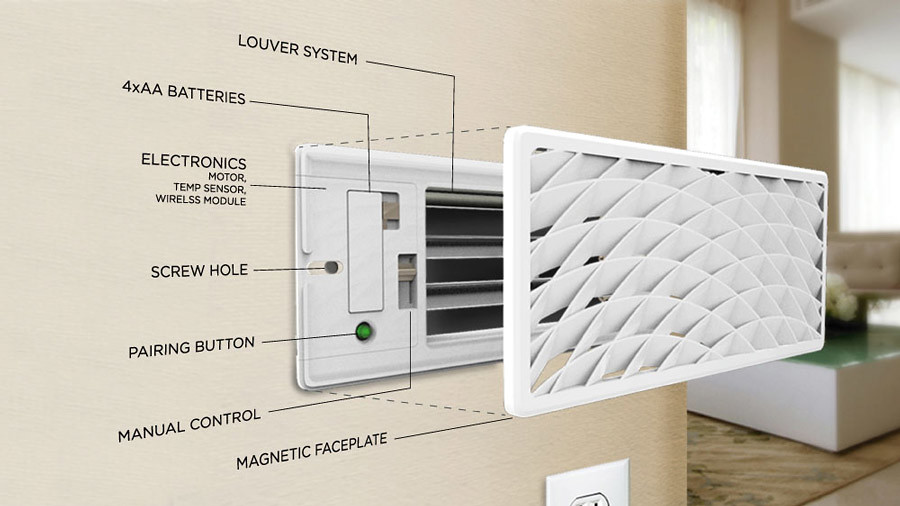 Using a mobile app, users are able to control the individual temperature settings in every room. As a digital agency, it’s in our nature to appreciate the clean user interface that includes a heat map to visually indicate which areas of the house are cooler and which are warmer.

Of course with an abundance of Smartwatches lined up at CES 2015, it would be impossible not to include a single one in this list. Over time, watches have gone from useful to aesthetic and back again several times, and we definitely think there needs to be a blend of both in a truly useful version.

While Martian has several product lines out, the Passport is the one that caught our eye. It is one of the few Smartwatches that has incorporated the traditional analog element, which does a fantastic job of fusing style with timelessness (excuse the pun). On the technical side, it performs all the basic functions of most Smartwatches – including voice control capabilities to make handsfree that much easier.

The first of its kind, the Pacif-i Smart Pacifier taps into the fact that new parents are (as they should be) extremely protective and consistently worried about their child’s well-being. 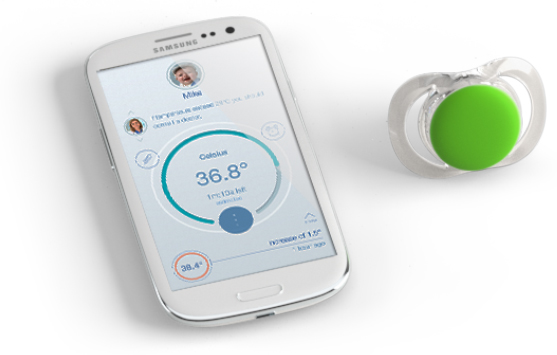 Using a bluetooth system, the pacifier is able to measure several metrics such as the baby’s temperature and the last time medication was taken and relay the information back to their mobile devices. In hindsight, how was this not invented sooner?

Although I’m generally not a fan of the whole Phablet phenomena, the Edge does give us a glimpse into what will likely be a common look for mobile devices very shortly. The screen’s rounded edge leaves room for more screen space with potential to add in buttons and notifications where they couldn’t previously be.

While for some unexplained reason there is a trend towards curved phones, this is one that actually uses the technology wisely. Revealed on January 6, the phone is already for sale in some areas.

Alright, so we can admit that this one isn’t completely necessary, but it does have an undeniable futuristic cool factor and perhaps a little Harry Potter-like magic to it. This tiny device that is worn on a user’s finger (hence the dummy-proof name) can be synced with multiple objects around the house so that they can be controlled at the swipe of a finger.

The modern equivalent of the clapper light, only multi-functional, Ring is the self-proclaimed way to “shortcut everything.” That being said, it is perhaps more likely to be impressive than ultra-useful, which is why it wraps Vordik’s list of CES 2015 gems.

This article first appeared on Vordik.